Jammu And Kashmir: Three People Missing After Coming Under Avalanche In Anantnag

Fresh snowfall has resulted in avalanches in hilly areas of Kashmir. 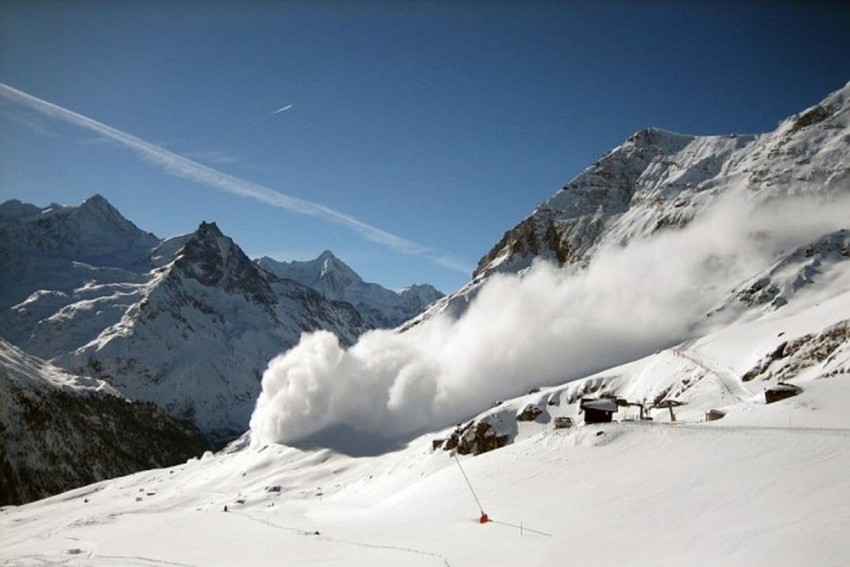 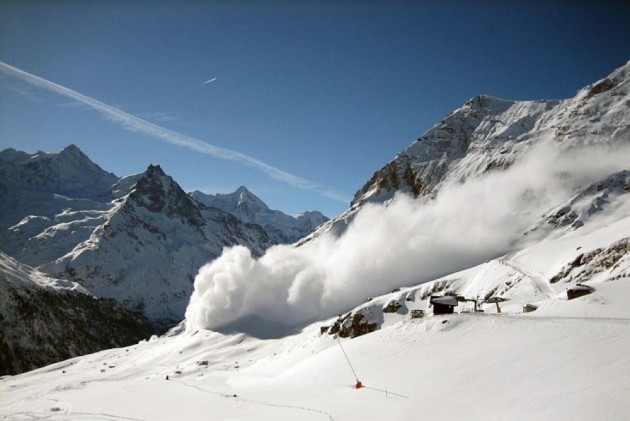 Three people went missing on Friday after an avalanche hit Pahalgam area in Jammu and Kashmir's Anantnag district. People who went missing were part of a snow clearance team.

Initially, four people aboard a snow clearance machine were trapped under the avalanche that struck on the Pahalgam-Aru road, the officials said.

While one person was rescued alive from the debris, a search operation was on for the three missing persons.

The injured person was taken to a local hospital, the officials said.

A police official said the information received was preliminary in nature but the rescue operations were in full swing.

Fresh snowfall has resulted in avalanches in hilly areas of Kashmir, prompting authorities to issue an advisory for people to avoid avalanche-prone areas.