Home  »  Website  »  National  » Opinion  »  OPINION | It Was Only A Job Zaira Wasim Quit, Be Gracious And Wish Her Well

OPINION | It Was Only A Job Zaira Wasim Quit, Be Gracious And Wish Her Well

The younger generation prioritises work-life balance, they are more open to experimentation, learning and personal development even if it comes at the cost of a regular career growth path. Why should Zaira be any different? 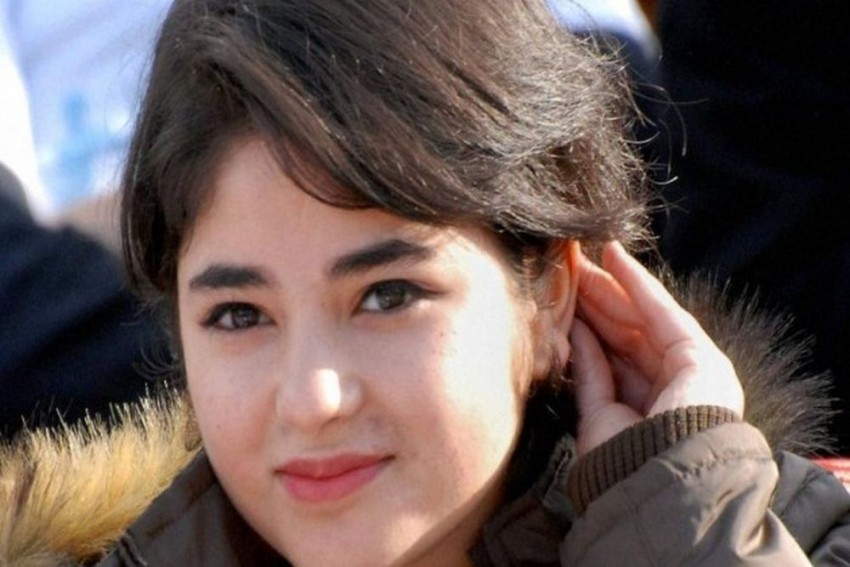 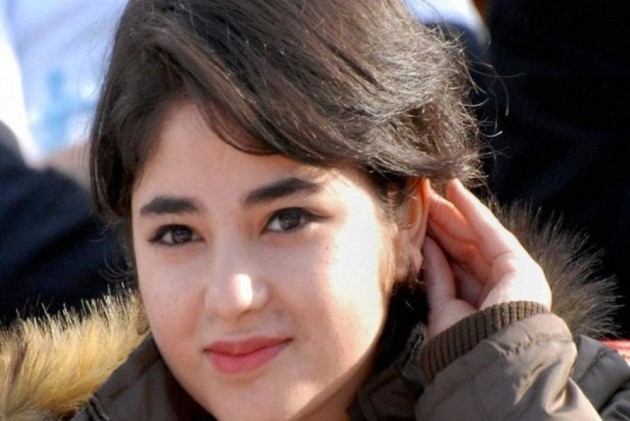 Haven’t you ever had a job you hated? Chances are the answer is yes. Eight of ten employees in India are not happy with their work. according to a survey carried out by TimesJobs. To be dissatisfied is obviously quite common. Negative or unhappy feelings about the work you do can stem from various reasons - long hours, low pay, an unsupportive boss, lack of recognition, no scope for promotions, work-life balance, sheer boredom… I could go on and on.

Unhappy employees tend to crib, complain, evade work and make mistakes. But sometimes they also decide to take charge and try and change things - sometimes they resign. It’s not such a big deal. People change jobs all the time for both predictable factors mentioned above, and also for deeply personal or even downright bizarre reasons. Zaira Wasim, a rising star in Bollywood chose to quit on Sunday. She clearly didn’t like what she did for a living. We must respect her choice and give her the freedom to choose her own path. She is after all barely 19.

There are enough studies to show the millennial mindset and approach to work are different from the older generation. Flexibility and choice are the two most important things for them. They tend to prioritise work-life balance (Gallup Report), they are more open to experimentation, learning and personal development even if it comes at the cost of a regular career growth path. This is a rising global trend. Why should Zaira be any different? Just because she is a Bollywood star?

Zaira Wasim has been bold enough to make a choice, and you must give it to her - it is an unconventional choice. The world of glamour and films has a soft seductive spell that is often hard to ignore. The dream of making it big in Bollywood is a common one. Millions of star-struck fans emulate their heroes, and perhaps in the safe confines of their bedrooms pretend to be who they are not. Which is why perhaps her decision is a difficult one to understand for so many people. How can she give it all up, so easily?

But she has decided to do exactly that. Her reasons are complex, no doubt, especially since they are religious. She talks about her personal turmoil and finding a balance with her faith. But in a long Facebook post justifying her decision, she also mentions, "For a very long time now it has felt like I have struggled to become someone else. As I had just started to explore and make sense of the things to which I dedicated my time, efforts and emotions and tried to grab hold of a new lifestyle, it was only for me to realise that though I may fit here perfectly, I do not belong here."

These lines hold true for just about anyone itching for a change. It resonates with so many of us, who have felt the same and done the same.

Zaira says she was "identified as the role model for the youth", but then it was something she never aspired for. She doesn’t want that job. We must accept that. Very simply, she says, "I am not truly happy with this identity i.e. my line of work", and so she put in her papers, in full public glare. And just as we do with our colleagues, we should as her audience, her fans and her fellow citizens be gracious, promise to remember her and wish her well for the future.

Killing In The Name Of 'Jai Shri Ram': Story Of Lynchings In Jharkhand