22 Cases Of Delta Plus Covid Variant Reported In India: Centre

Of the 22 cases of Delta plus Covid variant found in India, 16 have been reported in Ratnagiri and Jalgaon in Maharashtra, Union health ministry officials said 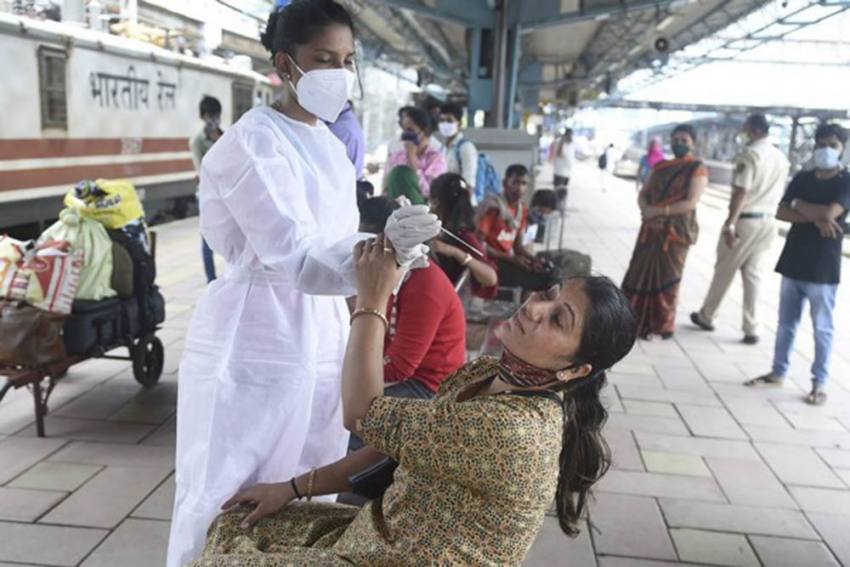 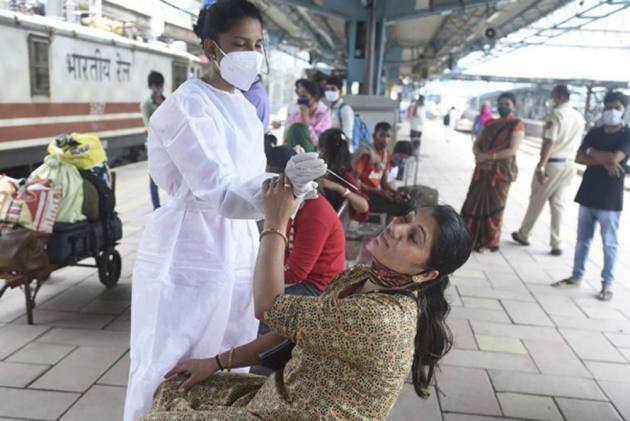 Stating that the Covid-19 situation across the country is steadily improving, the Centre on Tuesday said it is still mandatory for everyone to follow Covid appropriate behaviour.

Addressing a press conference earlier today, Union health ministry officials said that the country has reported almost a 90 per cent decline in the number of daily Covid-19 cases as compared to the peak of the second wave on May 7.

Officials further said that 22 cases of delta plus Covid variant have been detected throughout India so far, of which 16 have been reported in Ratnagiri and Jalgaon in Maharashtra. The remaining cases were reported in Madhya Pradesh and Kerala, the Centre said adding that the new variant is still not a “variant of concern”. The Centre also said that the delta plus Covid variant has been detected in nine countries.

Further, talking about India’s “historic milestone” of administering 88.09 lakh coronavirus vaccine doses in a single day on June 21, officials said that of the 88.09 lakh doses, nearly 64 per cent of the jabs were administered in rural areas.

Since the vaccination began in mid-January, India has administered 29.16 crore doses of Covid-19 vaccines till 3 pm on June 22, he said.

India recorded less than 50,000 new coronavirus infections, the lowest in 91 days, taking the total tally of cases to 2,99,77,861, while active cases fell below 7 lakh after 79 days, according to the Union Health Ministry data updated on Tuesday.