In A Viral Video, Goons Thrash Man Allegedly For Selling 'Biryani' In Noida

In the video of the incident that went viral on social media, the helpless vendor is seen defending himself against the repeated blows 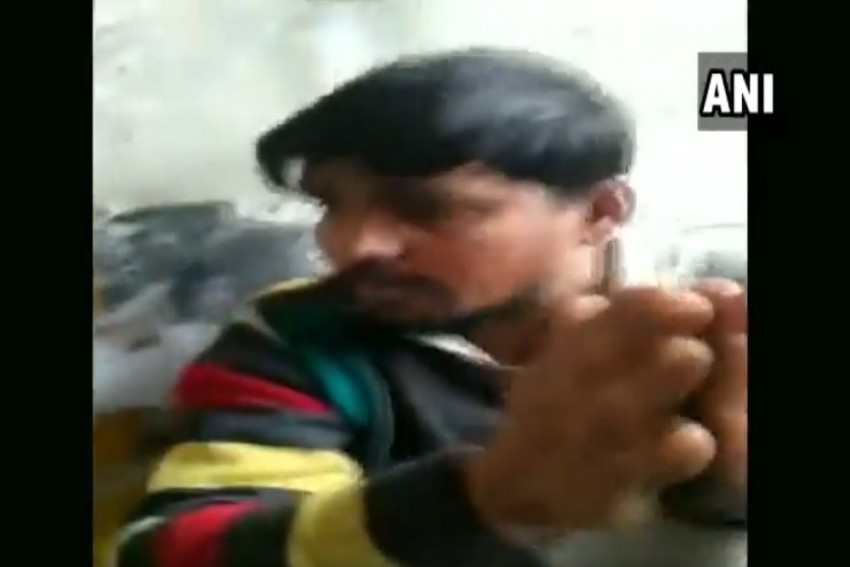 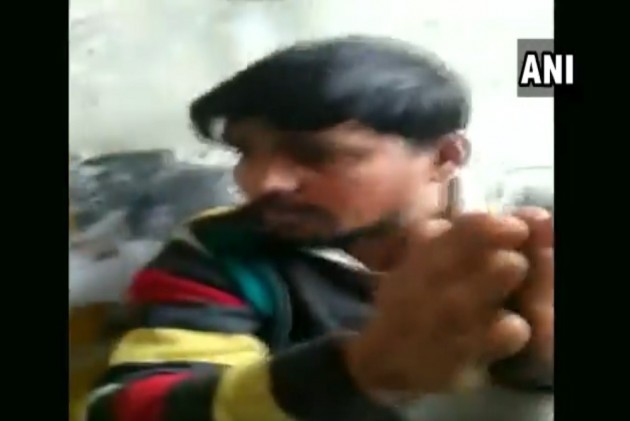 A 43-year-old vendor was thrashed and abused allegedly by some local goons purportedly for selling 'biryani' in Rabupura area of Greater Noida on Saturday.

The victim, identified as Lokesh, is reportedly living hand-to-mouth by selling the food item on his 'Thela' (cart).

In the video of the incident that went viral on social media, the helpless vendor is seen defending himself against the repeated blows and thrashes from one of the accused but to no avail. The perpetrators can also be heard hurling abuses at him.

#WATCH Greater Noida: A 43-year-old man Lokesh being beaten up by some men, allegedly for selling biryani in Rabupura area. pic.twitter.com/iOfXWuDUiM

Lokesh, on the other hand, can be seen bearing the blows with folded hands and without any retaliation.

The police has since taken cognisance of the matter and registered the case against the three accused.

"We saw the video yesterday and then the investigation was initiated. The victim was identified and called to the police station for all the details. The case is registered against the 3 accused. but a search for them is currently underway," said Ranvijay Singh, SP Greater Noida.