The general public in Himachal Pradesh has been advised to keep adequate stock of essential commodities and emergency medicines. 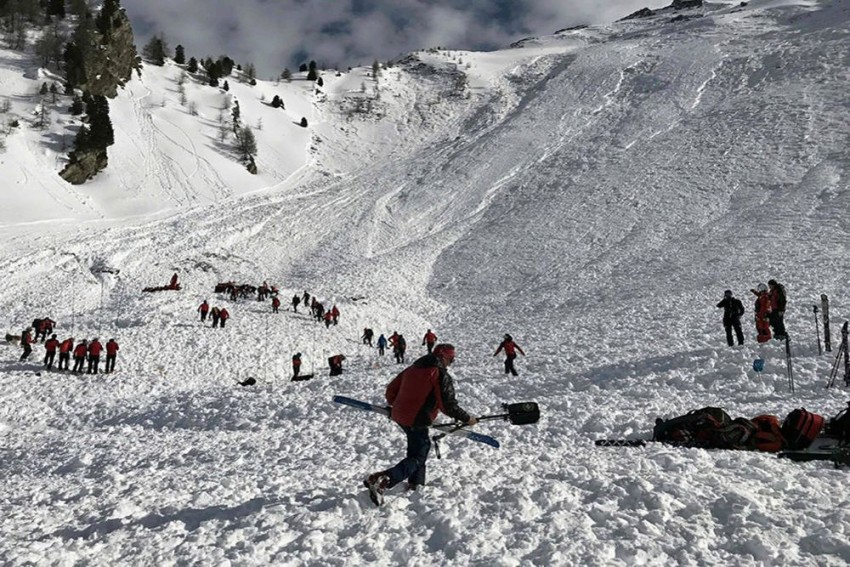 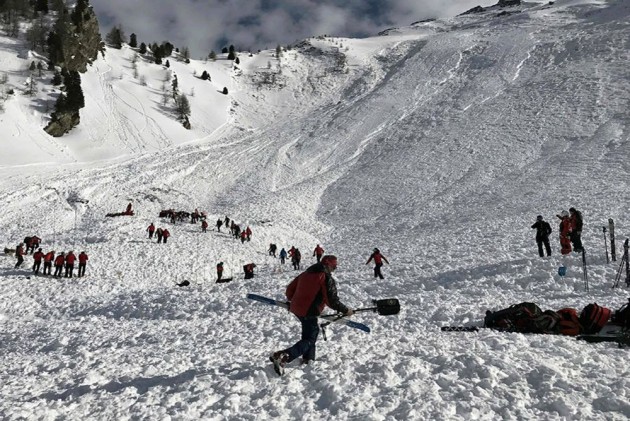 The Himachal Pradesh State Disaster Management Authority has issued an advisory to all departments and the general public in view of an avalanche warning for today.

The Snow and Avalanche Study Establishment (SASE) has issued a warning for snow and avalanche on February 5 and 6 in Kullu, Chamba, Lahaul and Spiti, Shimla, Kangra and Kinnaur districts.

A spokesperson of the state government said that the district administration/district disaster management authorities (DDMAs) have been advised to keep a close watch and monitor the situation in their areas regularly and take appropriate precautionary measures. They have been directed to keep search and rescue teams on standby and avoiding movement on slopes where avalanche warning has been issued.

They have been further directed to convey bad weather warning to all grass-root functionaries and local residents, advising the tourists and local people not to venture in snowbound areas.

The concerned departments have been asked to keep a close watch on the National Highways and other roads and making plans for the evacuation of unprotected settlements on or near the avalanche paths.

The general public has been advised to keep adequate stock of essential commodities and emergency medicines.

He said that the departments have been asked to keep the State Emergency Operations Centre (SEOC) “ 1070 informed about any situation in the area.

Meanwhile, on Tuesday, Delhi and the NCR woke up to a chilly morning as light showers were witnessed in parts of the national capital, and nearby Noida and Gurugram.

The minimum temperature was recorded at 12 degrees Celsius, three notches above average for the season.

As per forecast for the day, thundershowers along with hail are expected during the day.

According to the India Meteorological Department (IMD), widespread rain and snow with isolated heavy to very heavy falls are very likely over Jammu and Kashmir, Himachal Pradesh and Uttarakhand on Wednesday (February 7).