Govt Clears Names Of Four Judges For Elevation, SC To Get Full Strength Of 31: Report

The four names cleared by the government are justices Aniruddha Bose, A S Bopanna, B R Gavai and Surya Kant. 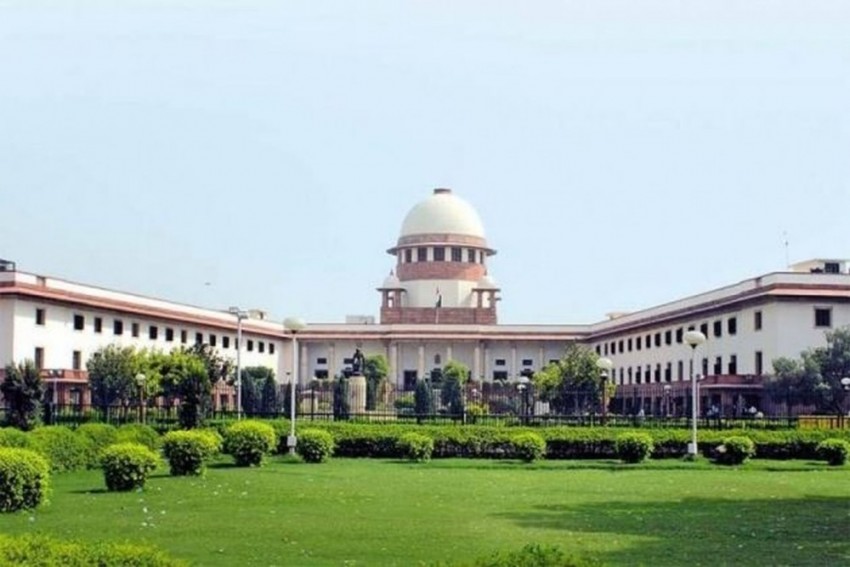 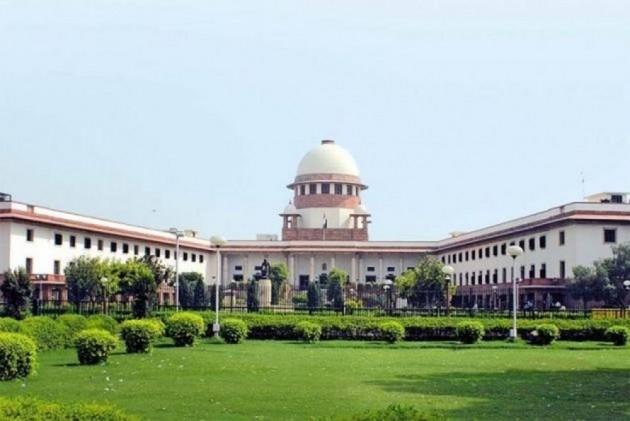 The government is learnt to have cleared the names of four judges for their elevation to the Supreme Court, sources said Wednesday.

Once the appointments formally come through, the top court will have its full sanctioned strength of 31 judges (including the chief justice). As of now, the apex court is functioning with 27 judges.

The four names cleared by the government are justices Aniruddha Bose, A S Bopanna, B R Gavai and Surya Kant.

The names of justices Bose and Bopanna were earlier returned by the government to the SC collegium citing seniority and representation of regions as the reasons.

But in its resolution passed earlier this month, the collegium had reiterated its recommendation to elevate justices Bose and Bopanna to the apex court, observing that nothing adverse has been found regarding their competence, conduct or integrity.

The collegium had also recommended the names of justices B R Gavai and Surya Kant for elevation to the apex court.

The five-member Collegium is headed by Chief Justice Ranjan Gogoi.

Sources aware of the development said the notification is expected either this evening or on Thursday morning once the President signs their warrant of appointment.

Justice Bose, whose parent high court is Calcutta, is the Chief Justice of Jharkhand High Court and is at number 12 in all-India seniority of judges.

Justice Bopanna, whose parent high court is Karnataka, is the Gauhati High Court Chief Justice and stands at number 36.

Justice Gavai is a judge of the Bombay High Court and Justice Kant is the incumbent Chief Justice of the Himachal Pradesh High Court.