The 51-year-old actor had recently shared a clip on Twitter where he narrated his experience of paying Rs 442 for two bananas at a plush five-star hotel. 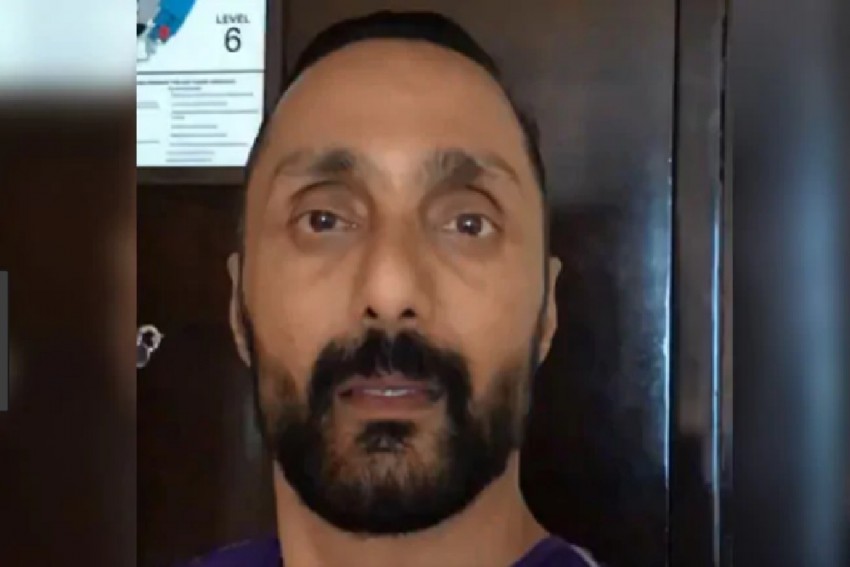 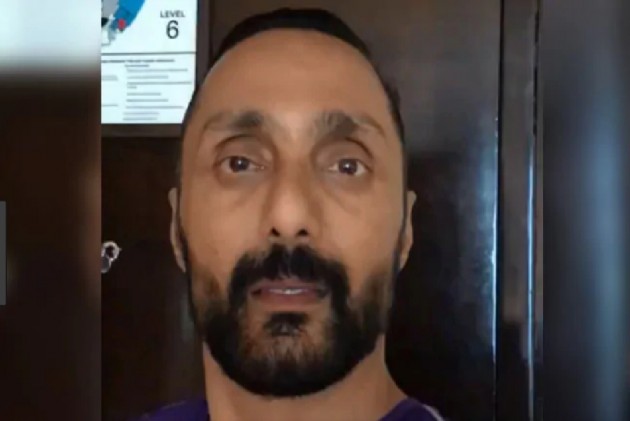 A fine of Rs 25,000 has been imposed on hotel JW Marriott in Chandigarh by the Excise and Taxation Department of the Union Territory for over-priced fruits offered to actor Rahul Bose at the hotel.

"You have to see this to believe it. Who said fruit wasn't harmful to your existence? Ask the wonderful folks at @JWMarriottChd #goingbananas #howtogetfitandgobroke #potassiumforkings," tweeted actor Rahul Bose along with a short video.

The 51-year-old actor had recently shared a clip on Twitter where he narrated his experience of paying Rs 442 for two bananas at a plush five-star hotel.

The actor's call for some healthy snack took Twitter by storm and netizens couldn't hold themselves back from sharing their own 'Rahul Bose moments'.

Twitterati reminisced the moments when they had to pay for something that broke their banks.

The fine was imposed after the hotel authorities failed to give a satisfactory reply on a show-cause notice served over the issue.

"In this matter, a showcase notice was issued to the hotel management. They were called today for the reply. But they could not give a satisfactory reply. So after hearing, they have been imposed with the fine," said R K Chaudhry, Assistant Excise and Taxation Commissioner, UT Chandigarh.