The next round of talks will be held on January 8 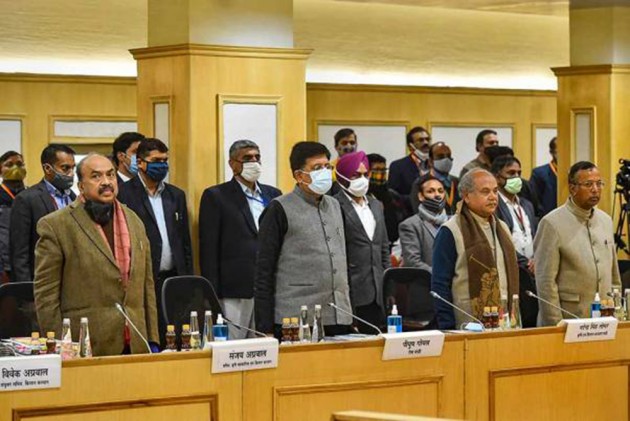 The seventh round of talks between protesting farm unions and the Centre ended in a stalemate on Monday as the farmer leaders stuck to their demand seeking repeal of the three contentious farm laws.

“Talks remained inconclusive as union leaders remained stuck to their demand seeking repeal of the three new farm laws. No decision could be reached in today's meeting. Both sides have agreed to resume talks on January 8,” Union Agriculture Minister Narendra Singh Tomar said adding that the Centre has requested the farm leaders to point out specific concerns regarding the three legislations.

“Today's talks took place in a cordial atmosphere, but unions stuck on one point. Hopeful of solution during the next meeting,” Tomar said dismissing allegations that the protesting farmers did not trust the Centre.

Taali dono haath se bajti hai (both hands are required to clap), Tomar said adding that both sides need to make efforts to find a solutions to overcome the deadlock.