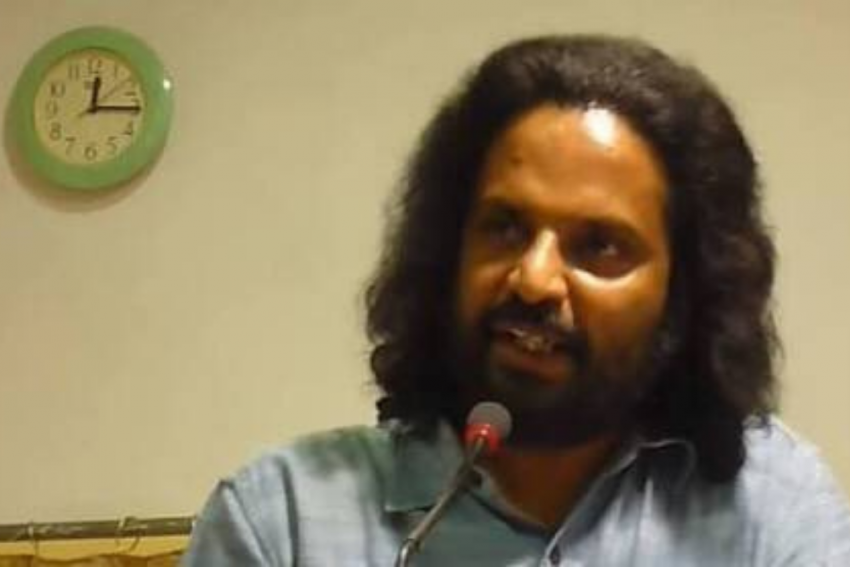 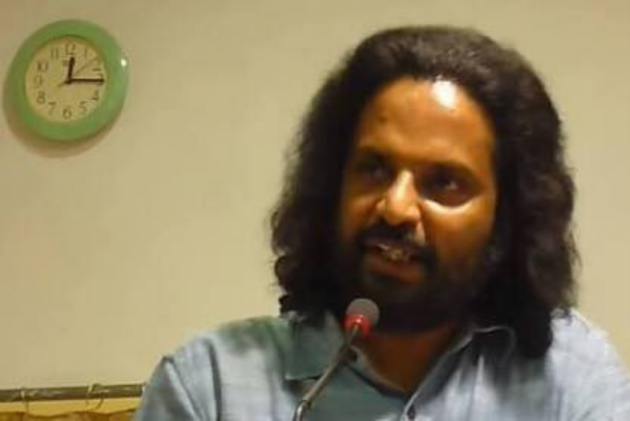 A recent forensics report has found that key evidence was “planted” against a group of activists who have been arrested in the Elgar Parishad-Maoist links case, The Washington Post reported.

According to the report, Arsenal Consulting, a United States digital forensics firm, has found that activist Rona Wilson’s laptop was infiltrated through a malware post which at least 10 incriminating letters were planted on his laptop, 22 months before the Pune Police raided the activist’s residence and arrested him.

Soon after the report was published Wilson’s lawyers moved the Bombay High Court on Wednesday and sought a stay on proceedings against him and his co-accused in the case. His lawyers also filed a plea in the HC and requested a Special Investigation Team to be constituted to inquire into the alleged incident of tampering.

Wilson was arrested in June 2018 following several raids at his residence in Delhi by the Pune police, which probed the case before it was handed over to the NIA.

Before his arrest, the police claimed to have found several incriminating material on his computer, including a letter that he had allegedly written talking of the "need for arms, and a plan to overthrow the current government".

As per the report cited in the plea, Wilson's computer was infected with a malware, called "NetWire", that was planted through an email on June 13, 2016.

The police have claimed that some activists including Rona Wilson, Gautam Navlakha, Anand Teltumbde and others made inflammatory speeches and provocative statements at the Elgar Parishad meet held in Pune on December 31, 2017, which triggered violence the next day at Koregaon Bhima village in the district. The police have also alleged that the event was backed by some banned Maoist groups.