'It is a black day for democracy and it is very sad and unfortunate for an institution like the Election Commission,' Congress spokesperson Abhishek Singhvi told reporters. 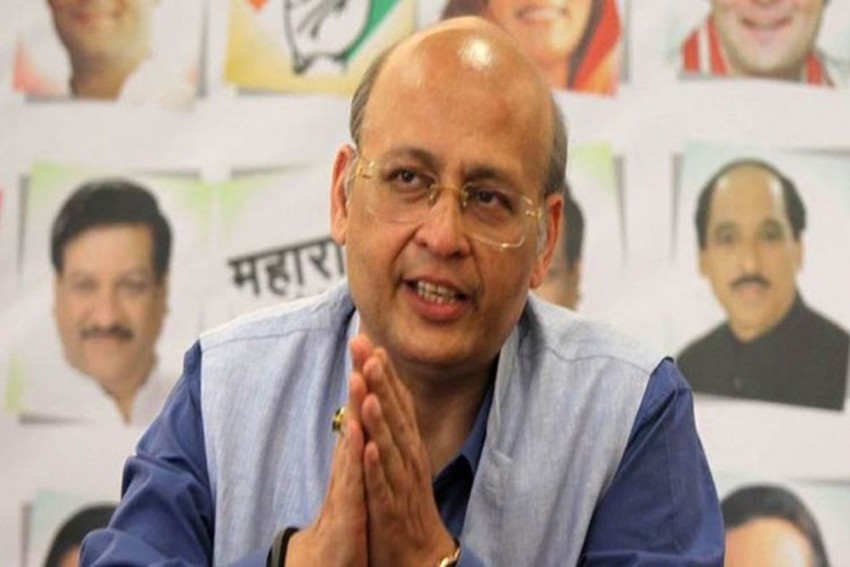 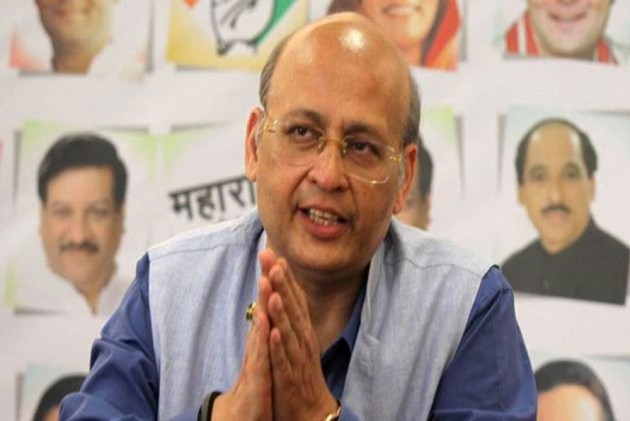 The Congress Wednesday dubbed the Election Commission as "Enfeebled Commission" after the poll body was learnt to have rejected the opposition parties' demand for pre-verification of VVPATs with EVMs while counting and said it was a "black day" for democracy.

Party spokesperson Abhishek Singhvi asked on what basis the commission had arrived at the decision as the Supreme Court ruling on VVPAT counting did not come under Rule 56-D as cited by it.

He also questioned whether the EVMs were "electronic victory machines" for the BJP and the Model Code of Conduct was "Modi's Campaign Code", alleging that the poll body had succumbed to the pressure of Prime Minister Narendra Modi and BJP chief Amit Shah.

"It is a black day for democracy and it is very sad and unfortunate for an institution like the Election Commission," he told reporters.

Addressing a press conference, Singhvi said though the Congress or any other party had not received any reply or order from the EC on their complaints, the poll body has no logistical reason to reject the demand as it entails no extra time or burden on it.

The Congress leader also alleged that the EC had adopted "discriminatory" standards, "one for the aam aadmi (common man) and the other for two people, who are above the law -- the prime minister and Amit Shah".

Questioning what could be the possible ground for rejection of the opposition's demand, Singhvi said they have only asked for random checking of VVPATs at the beginning of counting so that a sample can be checked.

Asked whether the Congress will move court against the EC's decision, Singhvi asked, "Why should we?"

He indicated that there was no enough time left to move the court. "We are appealing to the court of people. We have fought a clean battle. There is no time to go anywhere," he said, adding that the EC's decision had given rise to suspicion about its functioning.

Singhvi said the demand made by the opposition was only to reinforce the credibility of EVMs and that of the EC.

The Election Commission is learnt to have stuck to its plan of counting the paper trail machines slips at the end of counts and not in the beginning as demanded by opposition parties.

It is also learnt to have decided to count postal ballots simultaneously with Electronic Voting Machine (EVM) count due to the "sheer size" of the ballots received this time from service voters.

Till now, the postal ballots were counted in the beginning followed by votes polled in voting machines.