Rajeev Saxena is a co-accused in the AgustaWestland chopper scam case. The Enforcement Directorate has moved court seeking cancellation of his bail for allegedly not cooperating in the probe. 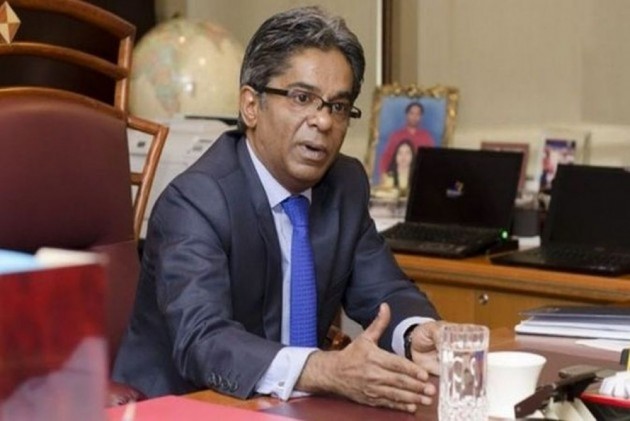 The Enforcement Directorate (ED) on Monday moved a Delhi court seeking bail cancellation of Rajeev Saxena, a middleman-turned-approver in a money laundering case related to the AgustaWestland chopper scam, for allegedly not cooperating in the probe.

Special Judge Arvind Kumar issued a notice to Saxena and put up the matter for hearing on July 18.

The court had earlier allowed Saxena to turn approver and his plea for grant of pardon on the condition that he will fully disclose all information in the case.

Saxena, director at two Dubai-based firms -- UHY Saxena and Matrix Holdings, is one of the accused named in the charge sheet filed by the ED in the Rs 3,600-crore AgustaWestland scam.