Health Minister C. Vijaya Baskar warned the doctors that they must end their protest and said if they failed to resume their duties, their posts would be declared vacant. 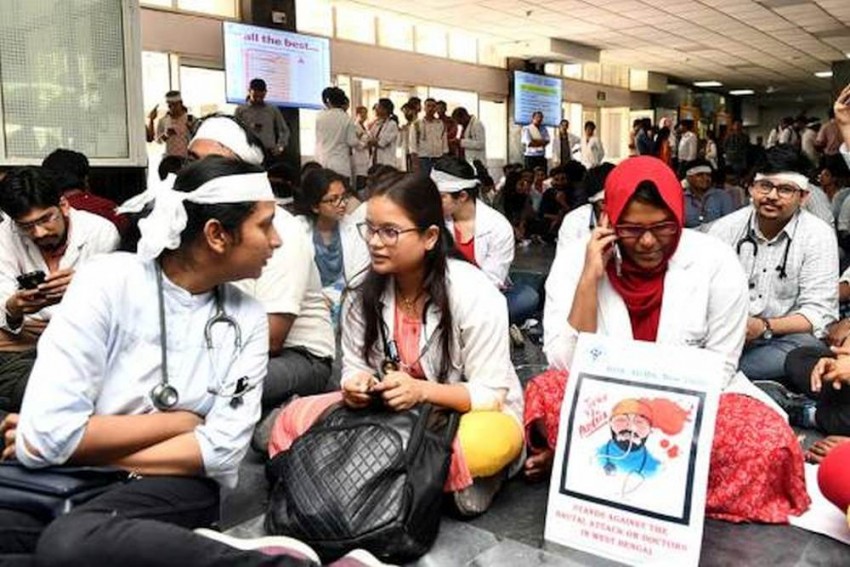 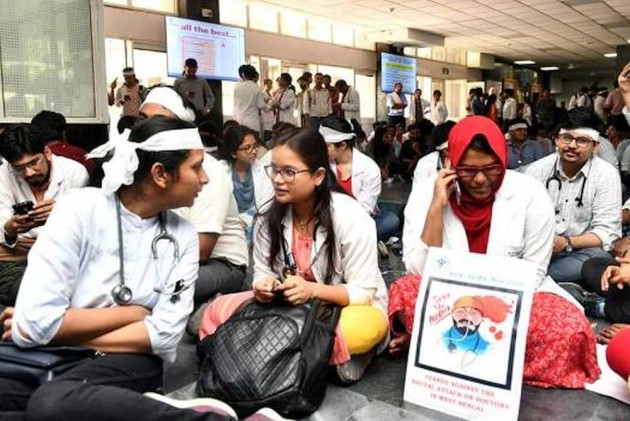 After striking work for a week, government doctors in Tamil Nadu affiliated to the Federation of Government Doctors Association on Friday called off the agitation pressing a four-point charter of demands including time-bound promotions.

FOGDA, an umbrella outfit of five associations, said it has withdrawn the stir considering the assurance from the government that its demands will be considered.

The strike had affected inpatient, outpatient services and elective surgeries across Tamil Nadu. However, emergency services were however affected in State-run hospitals due to the strike.

"Both Chief Minister K Palaniswami and Health Minister C Vijayabaskar have assured that our demands will be considered and we have withdrawn our strike," a FOGDA representative said.

The federation said measures announced by the government like transfers and break in service for doctors who struck work should be revoked.

Welcoming and thanking doctors for resuming work, the Health Minister said, "the break in service order is withdrawn."

In a statement, the Minister said, "in accordance with the assurance of Chief Minister K Palaniswami the fair demands of the government doctors will be considered sympathetically."

However, it is not immediately clear if transfer orders issued to a section of doctors who struck work will be revoked.

Implementation of a Government Order that envisages time-bound promotions, apart from ensuring appropriate patient-doctor ratio in hospitals by amending another GO were among the demands of the federation.

Bringing back the 50 per cent quota for government doctors in post-graduate and super-speciality streams was another demand.

Filling up posts and carrying out transfers through a transparent counselling process was one more representation of government doctors.

On Thursday, the Chief Minister had made it clear that the government will not be a mute spectator to the strike since poor people were affected.

"Poor people come to government hospitals...and many are affected (due to the strike).. those refusing to serve these poor people-- the government will not remain mute witness to that," he had said.