Home  »  Website  »  National  »  'When Was Kashmir Part Of Pakistan That It Wants It Back,' Says Rajnath Singh

'When Was Kashmir Part Of Pakistan That It Wants It Back,' Says Rajnath Singh

Rajnath Singh's visit to Ladakh is his first to the union territory after it was carved out from the state of Jammu and Kashmir earlier this month. 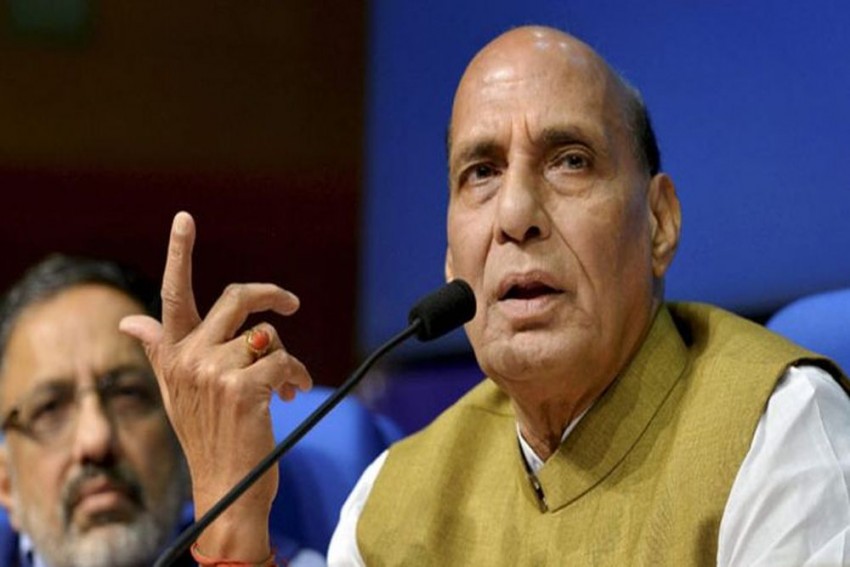 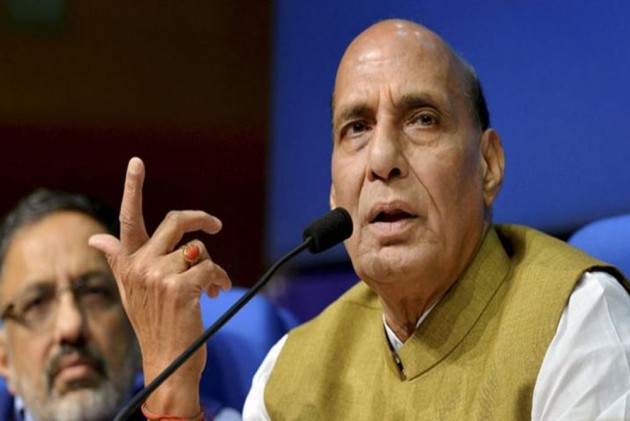 Defence Minister Rajnath Singh who is on a visit Ladakh hit out at Pakistan on Thursday and said that Pakistan has no locus standi on Kashmir.

"When was Kashmir part of Pakistan that it wants to take it back. Pakistan was formed and we respect its existence, but it has no locus standi on Kashmir," Rajnath Singh said.

He said Pakistan should focus on addressing human rights violations and atrocities in Pakistan Occupied Kashmir.

"How can we talk to Pakistan when it keeps trying to destabilise India using terror," Rajnath Singh said.

The Defence Minister said that India wants to have a good neighbourly relationship with Pakistan, but it should first stop exporting terror to India.

On Pakistan's efforts to internationalise the Kashmir issue after Central government's Kashmir move, Rajnath Singh said that the US defence secretary during a telephonic conversation told him that abrogation of Article 370 was an internal matter of India.

Singh is in Leh to inaugurate a Vigyan Mela, showcasing crops and grains suitable for growing in high altitude areas.

Singh's visit to Ladakh is his first to the union territory (UT) after it was carved out from the state of Jammu and Kashmir earlier this month. His visit will also be the first by any senior Central government minister since the formation of the UT.

Leaving New Delhi for Leh, where I shall be attending a programme organised by @DRDO_India

The science fair is being organised at the Defence Institute of High Altitude Research.

A senior Defence Ministry official said the event is being organised to share research-generated farming technology with locals of Ladakh to make their life easier.

The fair showcases agricultural products developed by the Defence Research Development Organization (DRDO). These include grains, cereals, fruits and seeds that have been developed through research to withstand adverse weather conditions in high altitude.

"After the fair, there will be a transfer of technology from the DRDO to civilians which is of use to them. The entire exercise is aimed at making the life of local citizens of Ladakh easier," said the official.

Sources said the Minister is also scheduled to hold discussions with top military brass in Ladakh about the threat perception to the region from Pakistan following the withdrawal of special category status to Jammu and Kashmir.