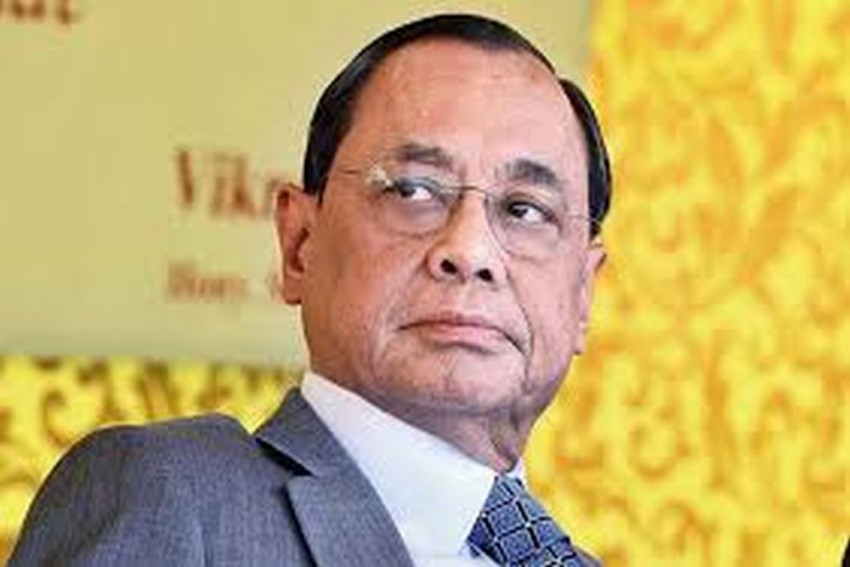 In a rare occurrence, CJI Ranjan Gogoi will himself be presiding over a vacation bench
Puneet Nicholas Yadav May 10, 2019 00:00 IST CJI to Head SC Vacation Bench Soon After Poll Results 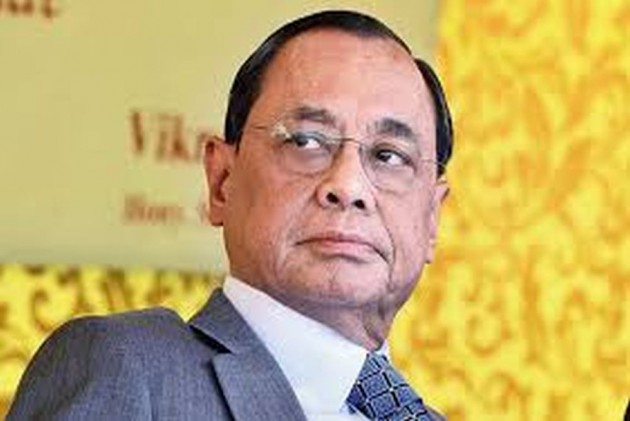 With the Supreme Court closing for its annual summer vacation from May 13, Chief Justice Ranjan Gogoi has constituted the division benches that would hear any urgent miscellaneous or regular matters that are listed during the holiday-period ending June 30.

In the event that a political party or petitioner moves the Supreme Court challenging the Lok Sabha poll results or President Ram Nath Kovind’s decision to invite a political party or pre-poll alliance to form the next government, the matter would be moved for ‘urgent hearing’ before the vacation bench comprising Chief Justice Gogoi and Justice Shah.

Petitions disputing election results or even the invitation to form a government, although so far only at the state level, have become common practice over the past few years.

On the intervening night of May 16-17 last year, a three-judge bench of the top court had agreed to hear petitions filed by the Congress party against Karnataka Governor Vajubhai Vala’s decision to invite BJP’s B.S. Yeddyurappa to form a government in the state. In the Karnataka assembly poll results declared on May 15, the BJP had not won a majority while the Congress and Janata Dal (Secular), in a deft political manoeuver, had announced a post-poll alliance as soon as it emerged that the state was headed for a hung verdict.

The Congress party’s plea against Vala’s decision to invite Yeddyurappa to form the next state government had resulted in the apex court ordering the BJP’s CM-designate to prove his majority on the floor of the Karnataka assembly within 48 hours, as opposed to the generous 15-day deadline granted by Vala. In the floor test that followed, Yeddyurappa was forced to resign even before a division of votes since he failed to get support of enough legislators from the Congress and JD-S side to prove his government’s majority.

Amid rumours that the Lok Sabha polls could throw up a severely fractured mandate, with the BJP emerging as the single largest party in the 543-member Lower House, it is expected that President Kovind will invite the NDA, under Narendra Modi, to form the next government.

The Opposition bloc, comprising the Congress-led UPA coalition as well as regional parties like Mamata Banerjee’s Trinamool Congress, Chandrababu Naidu’s Telugu Desam Party (TDP) and the Left Front, among others, are already toying with the unusual idea of writing to the President on May 22, a day before the results are declared, stating that in the event of a hung verdict, they are willing to come together to support a non-NDA candidate for the Prime Minister’s chair.

Sources in the Congress, which was among the 21 political parties that had unsuccessfully filed a review petition in the Supreme Court last week seeking tallying of 50 per cent of the VVPAT slips with EVM results on May 23, told Outlook that the President is unlikely to yield to the planned request of the Opposition.

In such a case, where the Lok Sabha polls throw up a hung verdict and the Opposition bloc tries to set their internal differences aside to thwart Modi’s bid at staking claim to the PM’s chair once again, Congress sources say there is a “strong possibility” that a petition “on the lines of the one filed following the Karnataka assembly polls” may be moved in the top court immediately after the declaration of the final results.

If the action on government formation indeed shifts to the Supreme Court, it would be listed before the vacation bench of Chief Justice Gogoi and Justice Shah.

Though still within the realm of speculation and active imagination, if indeed the process of government formation ends up being challenged in the apex court, expect more political fireworks.

May 13 to May 20 – Justices Indira Banerjee and Sanjiv Khanna

He can Never Speak Ill Of Any Woman: Harbhajan Singh Backs Gautam Gambhir