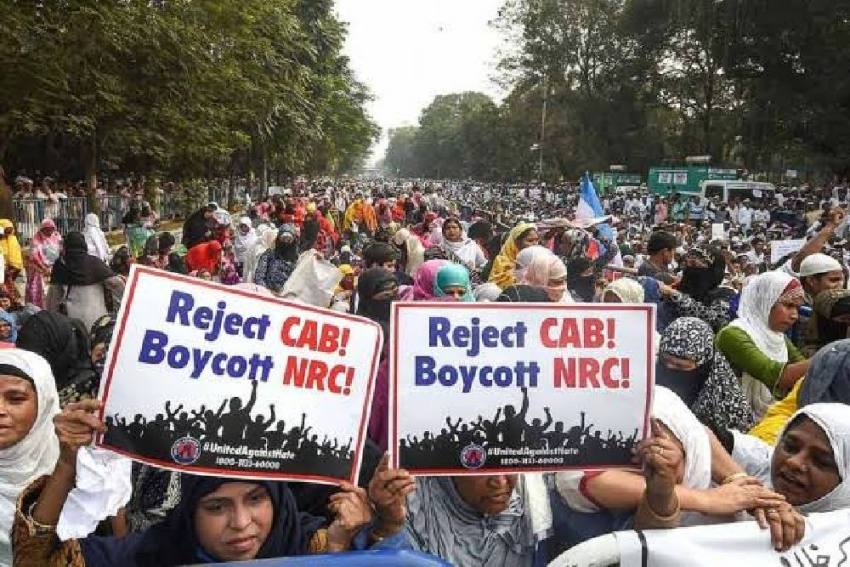 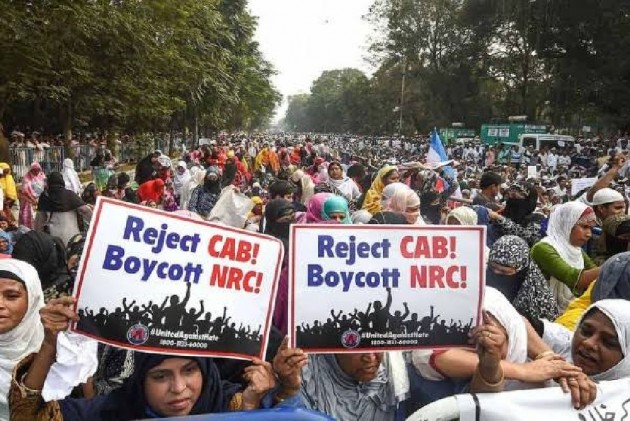 The curfew imposed in Guwahati and parts of Dibrugarh district following protests against the amended Citizenship Act was relaxed on Sunday, police said.

Auto-rickshaws and cycle-rickshaws were plying across the city.

Petrol pumps in the city have also opened with vehicles waiting in lines to refuel.

Police are using loudspeakers to inform the public about the relaxation, he added.

After the Citizenship (Amendment) Bill was cleared by Parliament, violent protests broke out in the city and other parts of the state with agitators engaging in pitched battles with the police, forcing the administration to impose curfew.

Meanwhile, protesters torched about five trains, three railway stations and tracks, and at least 25 buses on Saturday amid spiralling violence in West Bengal during the agitation against the amended Citizenship law.

Suspension of Internet services across Assam was extended for 48 hours till December 16.

The UGC National Eligibility Test for candidates scheduled to appear in Assam and Meghalaya was postponed.

In West Bengal, protestors mostly targeted railway properties with Murshidabad, Malda and Howrah districts bearing the brunt of their ire. Official sources said public property worth crores of rupees have either been destroyed or looted.

Chief Minister Mamata Banerjee, who has resolutely opposed the Citizenship Amendment Bill, appealed for peace, while the opposition BJP threatened to seek imposition of President's Rule if the "mayhem by Bangladeshi Muslim infiltrators continued."

"Do not take law into your hands. Do not put up road and rail blockades and create trouble for the common people," a Chief Minister's Office release said, quoting Banerjee.

Asking people to maintain calm and hold protest "democratically", she said violence will not be tolerated and stern action will be taken against miscreants.

The protests affected movement of trains in South Eastern Railways and in Howrah and Sealdah sections. According to a railway official, 78 trains, including 28 express trains, were cancelled by the South Eastern Railway, while around 39 trains were either rescheduled or diverted.

The BJP and the CPI(M) blamed the TMC for doing nothing to control the situation and allowing the "state to burn". Intellectuals such as filmmaker Aparna Sen and actors
Kaushik Sen and theatre actor-director Rudraprasad Sengupta urged the protestors to shun violence.

The All Assam Students Union (AASU), which is spearheading the agitation in the northeastern state, kept up its protest meetings along with Asom Jatiyatabadi Yuba Chatra Parishad (AJYCP) and 30 other indigenous organisations in the Brahmaputra Valley.