The police had booked Jafar and others under various sections of the IPC and other laws. 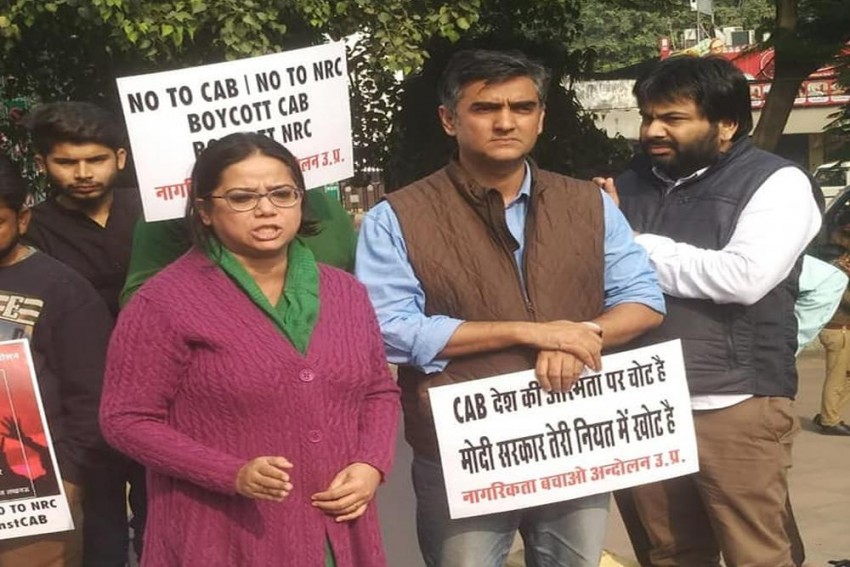 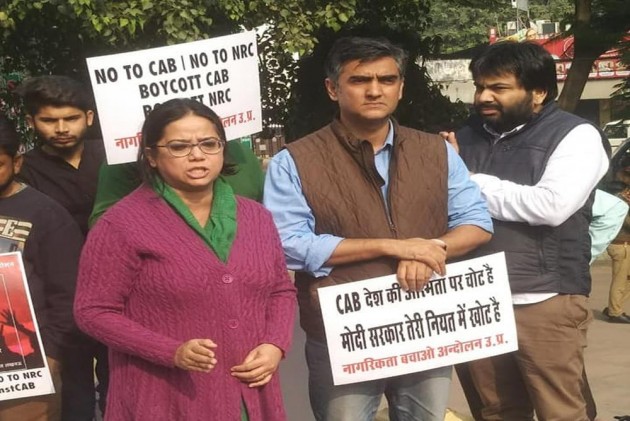 A district court in Lucknow on Friday granted bail to Congress member and activist Sadaf Jafar, former IPS officer S R Darapuri, Pawan Rao Ambedkar and several others who had been arrested for protesting against the citizenship law on December 19.

After the sessions court rejected the bail pleas, they came up for hearing in the district court.

The Hazratganj police had booked Jafar and others under various sections of the Indian Penal Code, the Prevention of Damage to Public Property Act, 1984 and the Criminal Law (Amendment) Act, 1932.

A petition was filed in the Allahabad High Court for quashing the FIR against Jafar, calling her arrest illegal. The high court, on Thursday, had asked the state government to file its reply on the petition within two weeks.

Congress General Secretary Priyanka Gandhi Vadra had earlier slammed the UP government saying it has "crossed all limits of inhumanity" by arresting Jafar who has two minor children and Darapuri, a retired IPS officer.

Gandhi had visited the home of both the jailed leaders in Lucknow last week, during which she said she was stopped and manhandled by the UP Police. The police, on the other hand, denied the accusation.

More than 100 people were arrested after December 19 protests. Prominent human rights lawyer Mohammed Shoaib of Rihai Manch and Darapuri were among those who were arrested for opposing the citizenship law.