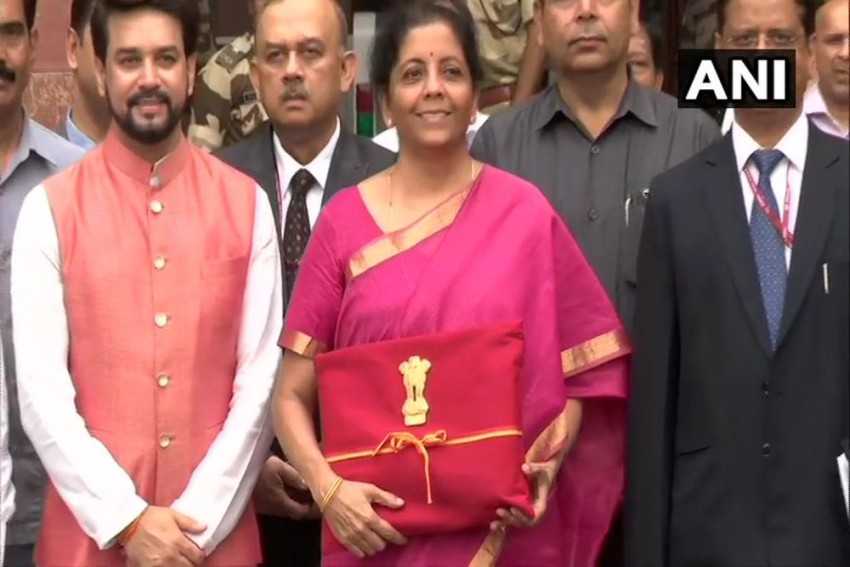 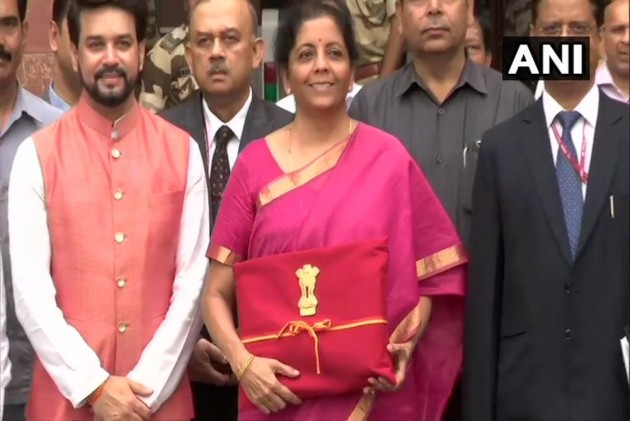 The Finance Minister of the country carrying a red briefcase containing all the budget documents to the Parliament had been a familiar sight for Indians over the past several decades.

However, in a big departure from the past, Union Finance Minister Nirmala Sitharaman on Friday was seen holding a red-coloured four-fold cloth containing budget documents instead of the traditional red briefcase.

Chief Economic Advisor Krishnamurthy Subramanian told news agency ANI that the decision to replace the briefcase with a cloth was taken to highlight "Indian tradition."

"It symbolizes our departure from the slavery of Western thought. It is not a budget but a 'bahi khata'(ledger)," he said.

Chief Economic Advisor Krishnamurthy Subramanian on FM Nirmala Sitharaman keeping budget documents in four fold red cloth instead of a briefcase: It is in Indian tradition. It symbolizes our departure from slavery of Western thought. It is not a budget but a 'bahi khata'(ledger) pic.twitter.com/ZhXdmnfbvl

Sitharaman will present the Union budget for the financial year 2019-20 at around 11 AM in the Lok Sabha. The budget speech usually lasts 120 minutes during which the minister is expected to make big announcements in the areas of investment and jobs.