As per data in the State Election Commission, there are total 81,09,815 registered voters in the first phase polls. 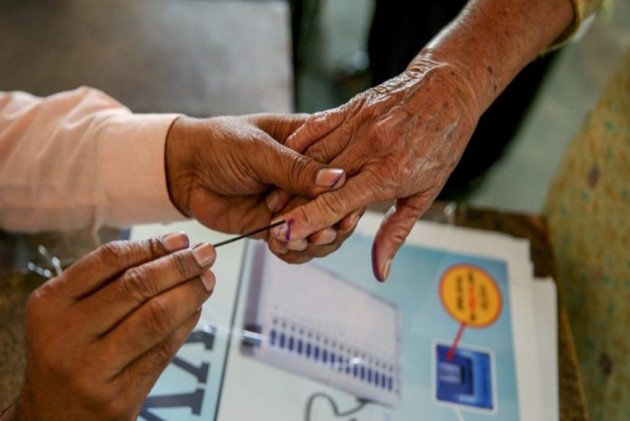 Assam is all set to go for its first phase of voting on March 27 for a total of 47 assembly constituencies spanned across 12 districts. As many as 264 candidates from different political parties including Independent candidates will contest in the first phase of polling.

As per data in the State Election Commission, there are total 81,09,815 registered voters in the first phase polls. Altogether 946 candidates are in the fray for the three phased election to the 126-member Assam Legislative Assembly. The counting of votes will be held on May 2.

Here’s all you need to know about the Phase 1 of Assam Assembly Election 2021:

Number of Polling Stations: A total of 11,537 polling stations have been set up in 12 districts of for the first phase of polling.

Identification details you need to carry to the polling booth: One can carry any of these mentioned identity proofs while voting.

Incumbent Chief Minister Sarbananda Sonowal from the ruling BJP. He is contesting from Majuli constituency.

In the first phase of Assembly polls in Assam, voting will begin at 8 am and end at 6 pm. However, the polling might be extended for an extra hour in the wake of the COVID-19 pandemic. In view of the pandemic, the number of polling stations has been increased and only 1000 voters will be allowed per polling booth.