Journalist Siddique Kappan was arrested in October while traveling from Delhi to Uttar Pradesh to cover the alleged gang-rape and killing of a 19-year Dalit woman in Hathras. 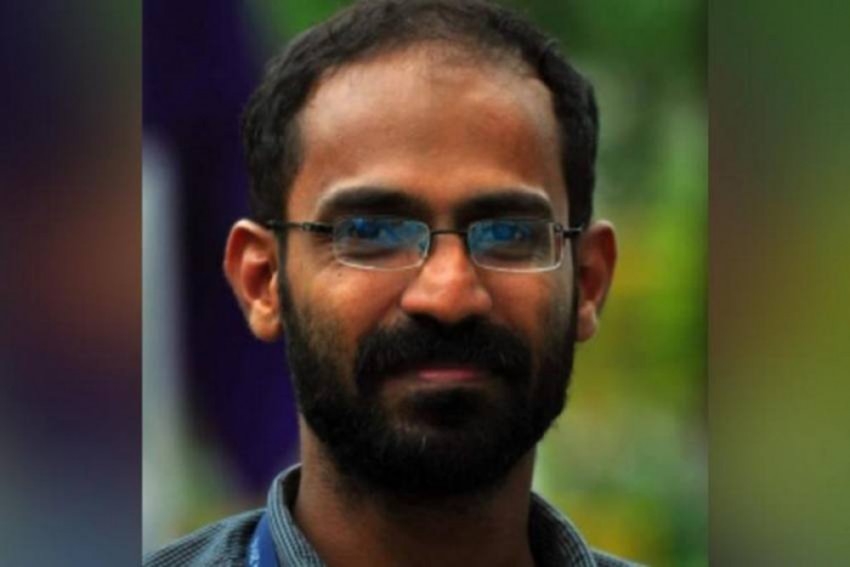 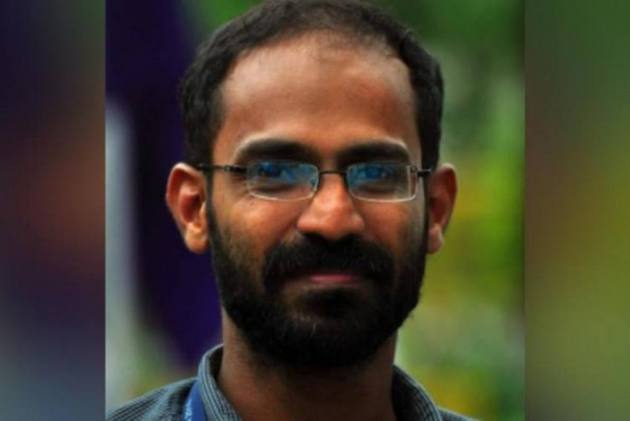 “My last wish is to be able to meet my son,” says 90-year-old Kadeeja Kutty, mother of arrested Kerala journalist Siddique Kappan.

Kadeeja Kutty is currently hospitalised in Kerala’s Malappuram district and as her health deteriorates every passing day, all she craves for is to meet her son, who is lodged in Uttar Pradesh’s Mathura jail for the past four months.

On Friday, in view of the urgency of the situation, the Kerala Union of Working Journalist (KUWJ) moved Supreme Court seeking permission for Kappan to meet his ailing mother.
Kappan, was arrested in October along with three others, while traveling from Delhi to Uttar Pradesh to cover the alleged gang-rape and killing of a 19-year Dalit woman in Hathras.

Kappan, a Delhi-based journalist and secretary of the KUWJ, Delhi unit was working for a Malayalam portal ‘Azhimukham’.

Representing KUWJ, lawyer Wills Mathew pleaded that Kappan’s 90- year-old mother Kadeeja Kutty’s health is precarious and that she has been ardently requesting to meet her son. The petitioner also stated that Kappan’s mother has claimed that it’s her last wish.

“Whenever she regains consciousness, she is demanding to meet her son and requesting everyone to help her. She has been saying that it’s the last wish of a mother to see her son” says Wills Mathew.

On January 22, the SC had allowed Kappan to speak to his mother through video call, after his lawyer Kapil Sibal requested court to make an exception considering her ill-health. As per the court order, on January 28, though the Mathura jail officials arranged a 10-minute call, the petitioner says that the mother-son duo couldn’t interact due to the former’s critical health condition.

“During a video call on January 28th, the mother could not respond or look at the screen of the mobile as she is presently very ill,” the petition stated.

Along with the petition, the KUWJ had also furnished a testimony by doctors and photographs of Kappan’s mother as proof of her ailing condition. “It may be pointed out that the mother has not informed about the arrest and detention so far in view of her medical condition,” KUWJ’s petition stated.

“For this act of kindness, the petitioner is ever duty bound shall ever pray,” reads the petition.

The journalists’ union has also reiterated Kappan’s willingness to furnish details of his income and to undergo narco-analysis or any other scientific test to prove his innocence.

The Uttar Pradesh police booked Kappan under various provisions of the Unlawful Activities (Prevention) Act (UAPA) and slapped him with sedition charges for allegedly fomenting tension. The police have opposed Kappan’s bail plea and also accused Kappan and three others of being members of Muslim outfit Popular Front of India (PFI). However, the KUWJ has denied such allegations in court and has furnished a letter from Kappan’s employer in Delhi and other pieces of evidence to prove his credentials as a journalist.

In October, the journalists’ union had filed a habeas corpus plea in the Supreme Court alleging that Kappan has been detained illegally.