AIIMS director Randeep Guleria says the strike ‘inappropriate and unfortunate’, appeals to nurses to call it off 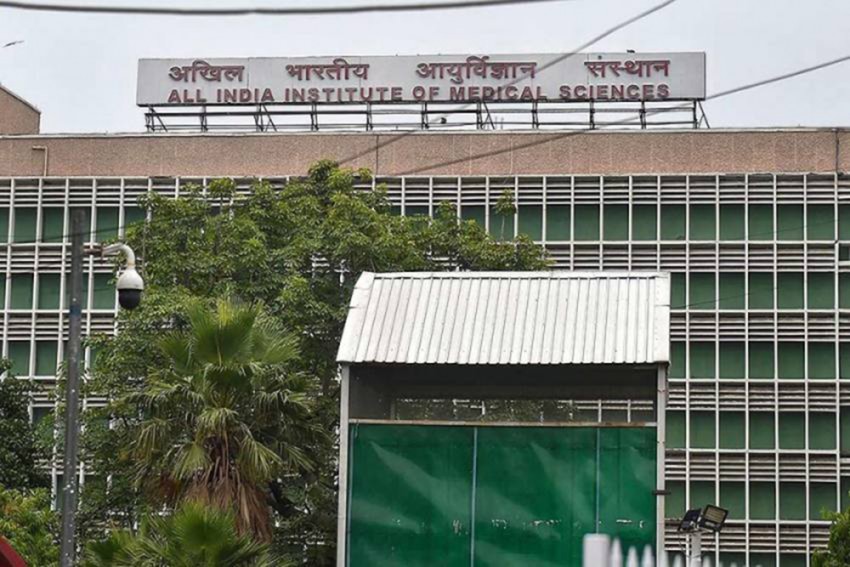 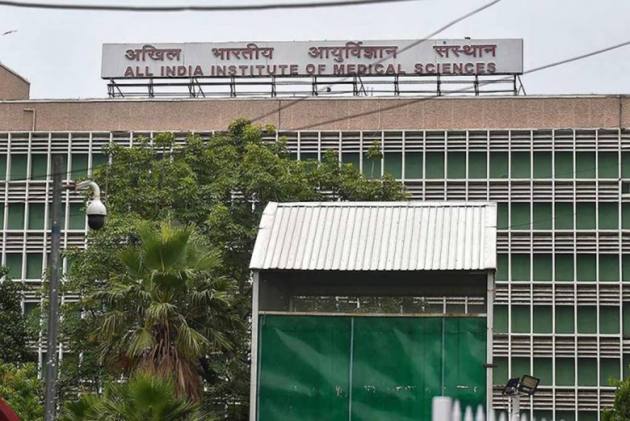 The AIIMS Nurses Union went on an indefinite strike on Monday over their long-pending demands, including those with regard to the Sixth Central Pay Commission and against contractual appointments, even as AIIMS director appealed them to call off their agitation and return to work.

Around 5,000 nurses are taking part in the strike even as patient care services were hampered at the premier hospital.

AIIMS Director Randeep Guleria in a video message termed the strike as "inappropriate and unfortunate".

"I appeal to all the nurses and nursing officers not to go on strike, and not to make us feel embarrassed. I, therefore, appeal to all of you to come back and work and really help us get through this pandemic," he said in an emotional message.

The strike was earlier scheduled to start from December 16.

Guleria said the nurses union had put in 23 demands and almost all of them have been met by the AIIMS administration and the government. He said one of the demands is basically a perceived anomaly in the fixation of the initial pay as per the Sixth Central Pay Commission (CPC) is concerned.

The AIIMS director said multiple meetings have been held with the nurses’ union not only by the AIIMS administration, but by the economic adviser in the Ministry of Health, representatives of the department of expenditure and also the person who drafted the 6th CPC was also present in the meeting and that it was explained to them that the interpretation is not correct.

"...but because the nurses' union were asking for a hike in salary, the government said that it would sympathetically look into the issue and asked the department of expenditure to consider this," he said.

"It however seems inappropriate that when a country is fighting a pandemic, when we are fighting for our near and dear ones and we know that we need to work only for a few more months and the vaccine may actually provide a solution. Unfortunately, at this point in time, the nurses have gone on a strike," Guleria said.

Besides the demands with regard to the sixth CPC, nurses have also been demanding redressal of issues such as abolishment of gender-based reservation in the recruiting process of nursing officers and contractual appointments, enhancement of hospital accommodation and cadre restructuring.

In a letter to the director, the Union said no solid solution was taken by the AIIMS administration and rather their demand related to the 6th central pay commission anomaly was turned down.

AIIMS issued a statement stating the Nursing Union of AIIMS, New Delhi has gone on a strike in contravention of direction of the High Court of Delhi... in relation to "Code of Conduct" laid down whereby no employee or staff or faculty member will cease work for any reason whatsoever or shout slogans or hold demonstrations within the campus or hold gate meeting within 500 meters radius of the institute boundary etc.

"The various demands raised by the nurses Union stand discussed with them for resolution. The Union has however abandoned many critically ill patients on the demand of perceived anomaly of fixation of the initial pay related to 6th CPC of the year 2006," the statement said.
The Nurses Union was apprised that their interpretation is not covered under the existing instructions of the Ministry of Finance, as clarified by the Department of Expenditure.