AAP To Launch Membership Drive In UP From February 23

'The party aims to take the 'Arvind Kejriwal model of development' to Uttar Pradesh and strengthen its base across the 403 Assembly constituencies,' said party MP Sanjay Singh, who is in-charge of Uttar Pradesh unit. 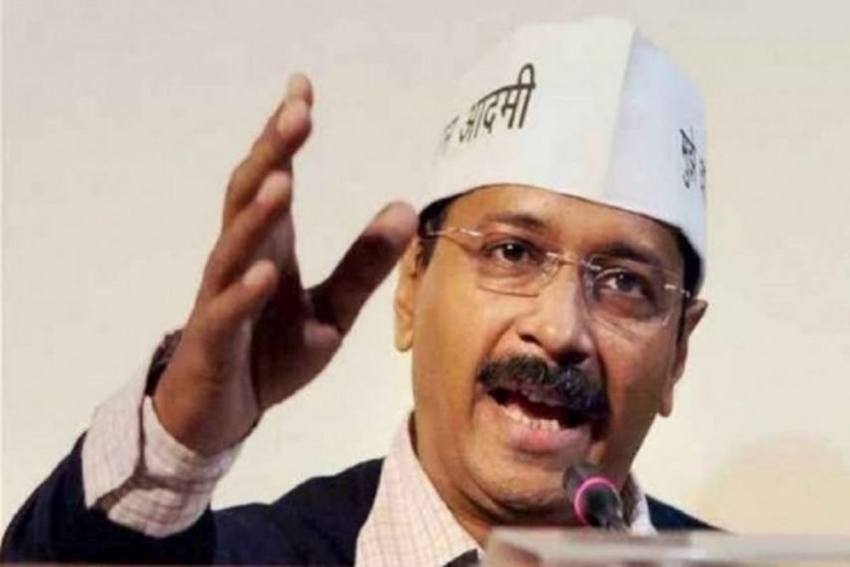 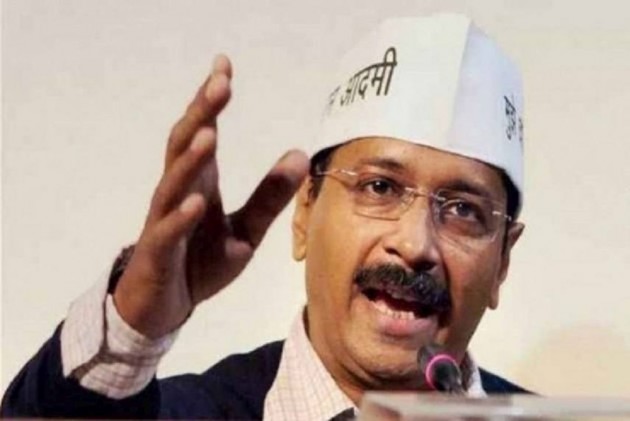 After its spectacular win in Delhi Assembly elections, the Aam Aadmi Party (AAP) is now preparing to spread its wings in Uttar Pradesh.

The party is launching a major membership drive in Uttar Pradesh from February 23.

"The party aims to take the 'Arvind Kejriwal model of development' to Uttar Pradesh and strengthen its base across the 403 Assembly constituencies," said party MP Sanjay Singh, who is in-charge of Uttar Pradesh unit.

The membership drive will continue for a month and will end on March 23.

AAP, however, has not yet decided if it will contest the 2022 Assembly polls in the state. "It is for the party to decide on this issue. There is still time for the Assembly polls here," he added.

AAP has also decided to launch a major publicity blitzkrieg in Uttar Pradesh. More than 5,000 posters and banners will be put up in each district highlighting the AAP model of politics and development.

The party has 60 active district-level units in Uttar Pradesh and aims at increasing its presence in other constituencies.

The party is also preparing to make inroads into the rural interiors, pitting development against the politics of religion and casteism.

There are about a dozen AAP leaders, hailing from various districts in Uttar Pradesh, who have been elected to the Delhi Assembly.

They include Manish Sisodia, Gopal Rai, Satyendra Jain, Imran Hussain, among others.

The AAP plans to felicitate these leaders in their home towns and create an awareness regarding the 'Kejriwal model of development'.

Senior AAP leader Vaibhav Maheshwari said, "The Delhi Assembly results have proved that 'politics of hate' will not work against 'politics of work' and Uttar Pradesh will soon replicate the Delhi model of politics.