The case was lodged on a complaint regarding hindrance in the election process being created by over 50 protesters, led by the then AAP candidate Manoj Kumar during 2013 Delhi assembly elections 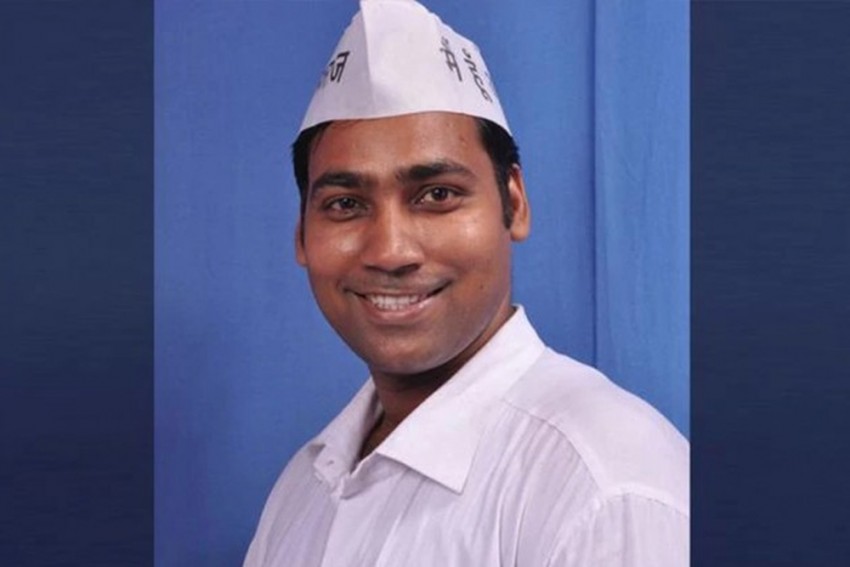 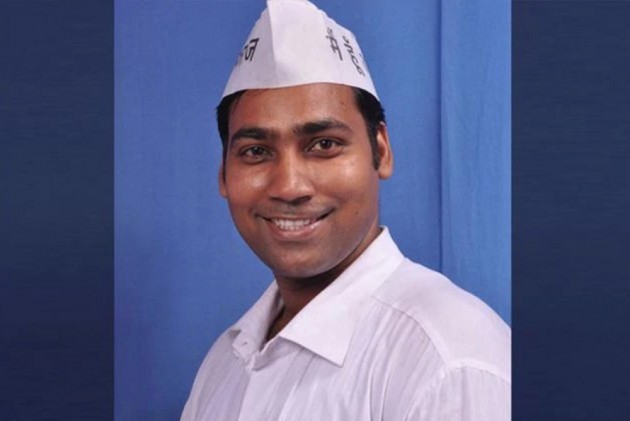 Aam Aadmi Party (AAP) MLA Manoj Kumar has been sentenced to three months in by a Delhi court on Tuesday for obstructing election process at a polling station in Kalyan Puri area of east Delhi during 2013 Assembly polls.

Additional Chief Metropolitan Magistrate Samar Vishal, however, granted Kumar bail on furnishing a bail bond of Rs 10,000 to enable him to challenge the order in a superior court.

The court had on June 11 convicted Kumar for obstructing a public servant in discharge of public functions, punishable under 186 IPC, and disorderly conduct in or near polling stations, section 131 of Representation of the People Act.

The case was lodged on a complaint regarding hindrance in the election process being created by over 50 protesters, led by the then AAP candidate Kumar, at the main gate of an MCD school, during 2013 Delhi assembly elections, which caused problems for the voters.

The protesters also closed the main gate of the school due to which the police staff and election officers were locked inside the school, causing obstructions in the polling process and obstructed the public servants to do their duty, the police said.

It added that even when the voting was over, the accused asked his volunteers not to allow the ballot boxes to be taken back and after closing the main gate, he sat in front of the gate.

Due to this, the ballot boxes were taken from the other gate of the school, police had said.

Kumar, currently an MLA from East Delhi's Kondli constituency, had denied the charges and said that the case was politically motivated.