50% Tariff On US Motorcycles Too High, We Can't Be Fooled: Donald Trump To India

Trump was referring to the import tariff on the Harley Davidson motorcycles, an issue close to his heart. 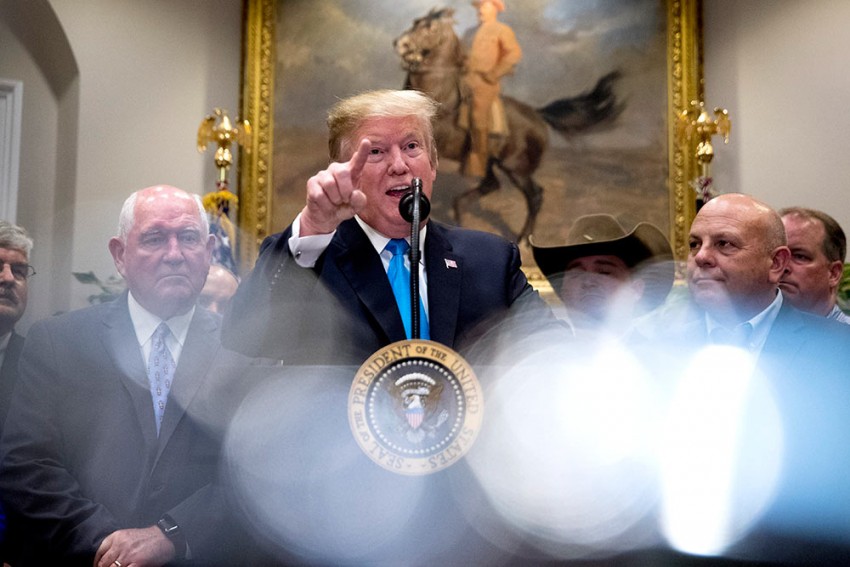 US President Donald Trump gestures as he answers a question from a reporter during a meeting to support America's farmers and ranchers in the Roosevelt Room of the White House in Washington.
Outlook Web Bureau June 11, 2019 00:00 IST 50% Tariff On US Motorcycles Too High, We Can't Be Fooled: Donald Trump To India 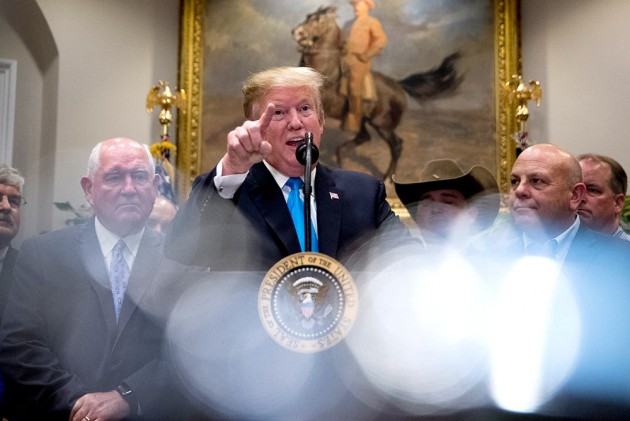 The United States under my leadership cannot be fooled, Donald Trump said on Monday, adding India's reduced tariff on American motorcycles from 100% to 50% was still too high and unacceptable to him.

"We're not the foolish country that does so badly. You look at India, a very good friend of mine, Prime Minister (Narendra) Modi, you take a look at what they've done, 100 per cent tax on a motorcycle. We charge them nothing," Trump told CBS news in an interview on Monday.

Trump was referring to the import tariff on the Harley Davidson motorcycles, an issue close to his heart. He wants India to reduce the tariff to zero.

"So, when Harley sends over there, they have 100 per cent tax. When they (India) send in — they make a tremendous number of motorcycles — when they send them in, no tax. I called him. I said it's unacceptable,” Trump said, referring to his conversation with Prime Minister Modi.

"But if I didn't, if we didn't have the power of what we have, and if we weren't the bank--well, if we weren't the bank we wouldn't even be talking about it because nobody would care. But we're the bank that everybody wants to rob, and that's what they've been doing for a long period of time. USD 800 billion we have in trade deficits with other countries. So you tell me who made those deals,” he said in response to a question.

Minister 'Congratulates' Sushma Swaraj On Being Appointed As Andhra Guv, She says It's Not True