The woman's husband and in-laws started physically abusing her after she gave birth to a third daughter. 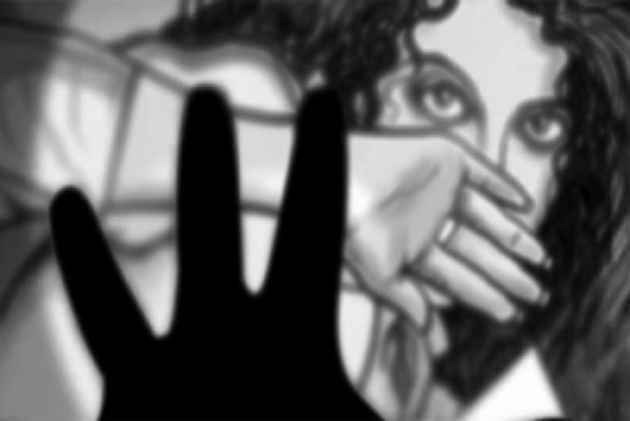 Both hands of a woman were fractured by her husband and in-laws in a village here allegedly for giving birth to three daughters and not bearing a male child in eight years of married life, police said.

"The woman has suffered serious injuries and we are waiting for the medical report. Action will be taken against the suspects," Superintendent of Police (Rural) Subhash Chandra Shakya said today.

The incident took place in Babra village and came to light recently after the parents of Rekha Devi (30) dropped by for a visit and found her in an injured condition. They took her to a hospital and filed an FIR against her husband and in-laws, Shakya said.

She was held captive and not allowed to talk to her parents after the incident, the SP said.

Rekha was married to Shailandra Kumar eight years ago.

Her husband and in-laws started physically abusing her after she gave birth to a third daughter some months ago, the official said.

On March 30, Shailandra, his brother, Jitendra Kumar, and other members of the family beat her up, fracturing both her hands. She was again assaulted on April 4, police said.

A complaint was lodged against Shailandra, his brother, Jitendra, his father, Dataram, and mother, Reshma Devi, they added.

The four were booked under section 325 (punishment for voluntarily causing grievous hurt to someone) of the IPC and various sections of the Protection of Women from Domestic Violence Act and the Dowry Prohibition Act, SP Shakya said.