Despite losing the state, the results have a silver lining for the two-time chief minister Vasundhara Raje. 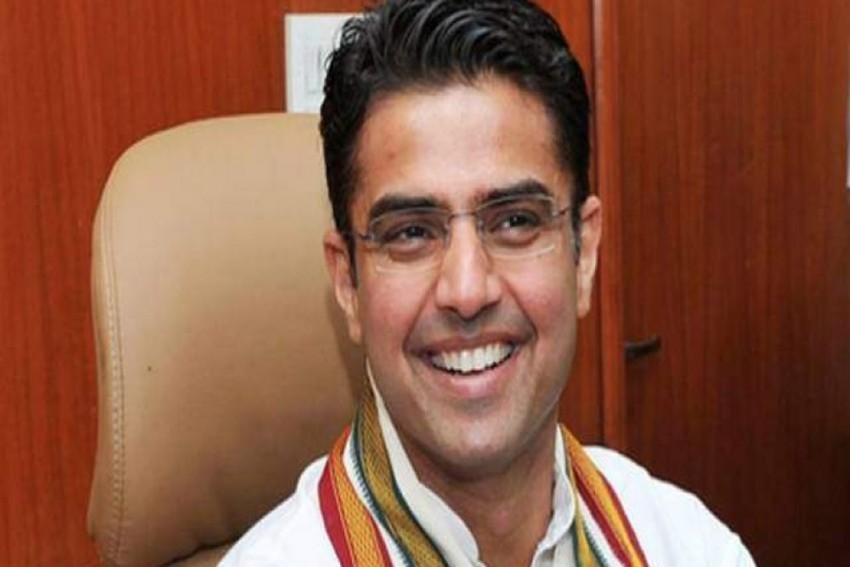 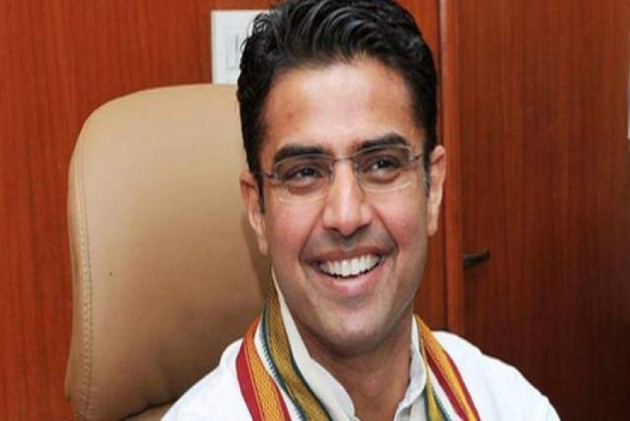 It was not a day for the faint-hearted. The surprises kept pouring in. If the contest remained neck-and-neck between the Congress and the BJP in Madhya Pradesh, Rajasthan did not allow the game-watchers to sit in peace either. The Congress seats kept hopping around the magic number of 100 in the state which went to polls for 199 seats.

Till the writing of this piece, the Congress party had won 33 seats and was leading on 65 seats, taking the total number to 98. Whatever the final number might be, the Congress has significantly improved its tally from a dismal 21 in 2013. The vote share also went up from 33.3% to 39.2% for the Congress in the past five years.

Despite the nearly-there performance in his state, Sachin Pilot, the state Congress chief seems to have more reasons to worry than rejoice. The journalists present at his house said that the unease in his expressions was evident throughout the day. Pilot took the reins of the party in the state soon after it took a ruthless drubbing from the BJP five years ago. The young leader had ample time to work and revive the party in the state.

Even though he has improved both the seat and vote share and pulled the Congress to almost clear majority, he doesn’t seem to have done enough given the factors working in his favour. The strong anti-incumbency sentiment in the state which has religiously flipped governments in the past 25 years, was already pushing his cart. In addition, the ‘inaccessible leader’ image of Vasundhara Raje had percolated to the ground and even people in villages were found to be grudging Maharani’s smugness. Hence, the slogan that often resonated in rallies, ‘Modi tujhse bair nahin, rani teri khair nahin (We have nothing against you, Modi, but we won’t spare Vasundhara).” Besides these, Raje had also upset a section of Rajputs and Brahmins, two communities loyal to the BJP, which might have also slightly dented her vote share.

Thus, what Pilot has delivered after five years of ‘hard work’ and a multitude of factors working in his favour, doesn’t seem to be an optimal performance. Pundits say that the Congress might like to go ahead with Ashok Gehlot for a couple of reasons. The foremost seems to be that Congress would want a more experienced and accepted leader to head the state to ensure he delivers good numbers for the party in the general elections next year. Another could be that Gehlot is one of Sonia Gandhi’s most trusted lieutenants and it would not be easy for Rahul Gandhi to sideline the veteran. Most crucially, the Congress still seems to be a seat or two short of the magic number and it might need to seek support from one of the independent candidates. Of the nearly 12 independent candidates poised to win, half are Congress rebels and known to be from the Gehlot camp.

However, despite losing the state, the results have a silver lining for the two-time chief minister Vasundhara Raje. Her party won over 70 seats in the state in the elections which were projected to be heavily in favour of the Congress party. Despite her tiff with the BJP leadership, she managed to win a respectable number and it won’t be easy for the leadership to write her off. She has proven that she still has a lot of fight left in her and it seems, she’ll rebuild her support to be back in the game in five years.

As Congress Revels At Party Headquarters, Rahul Gandhi Writ Large All Over