Home  »  Website  »  National  » Opinion  »  In India, Economic Performance Is Not A Necessary Condition For Electoral Victory

In India, Economic Performance Is Not A Necessary Condition For Electoral Victory 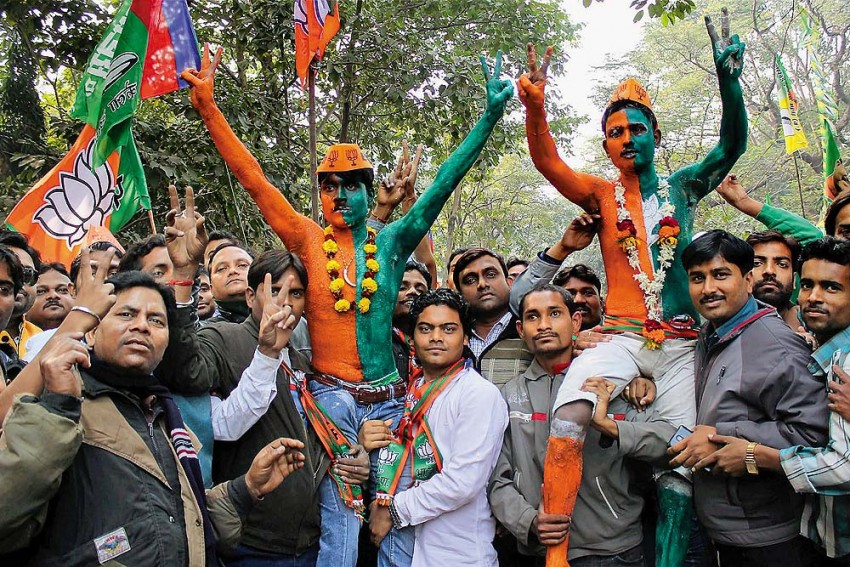 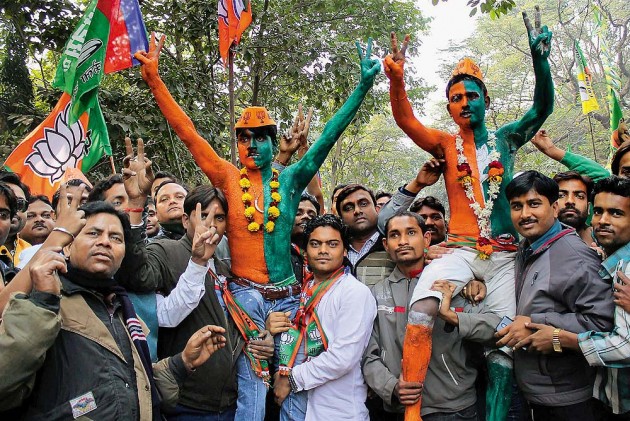 What is the importance of performance when it comes to assessing a leader's popularity? Logic would suggest to us that a leader who is able to bring prosperity to his people would be popular. It would seem to be the single most important asset in democratic policies. And so parties that are in power when the country or state goes through a period of high economic growth are able to return to power.

That is one reason, according to experts, that many Indian leaders of the last two decades have been able to overturn the factor called anti-incumbency. Such chief ministers as Naveena Patnaik in Odisha, Nitish Kumar in Bihar, Shivraj Chouhan in Madhya Pradesh and Mamata Banerjee in West Bengal come to mind. They have been in charge and in power through a time when their states grew relatively quickly.

This helped them overturn the incumbency burden that was thought to be a powerful political factor and kept returning them to power. The converse of this logic is that leaders who are unable to deliver performance, particularly on the economy, are punished. Voters expect that their leader bring about some transformation in their lives in terms of increased prosperity.

The problem with this theory is that there is no data that supports it. The Congress was in power for a decade during the period of India's highest economic growth historically between 2004 and 2014. But it got absolutely clobbered in the elections and sank to its lowest ever Lok Sabha total. One could say that other things affected that election. The two obvious factors being the stigma of corruption over Manmohan Singh's government and the presence of Narendra Modi and his aggressive campaign. So perhaps we can see the 2014 election as an exception or an outlier.

Unfortunately, the data from before that is even sketchier. The second highest period of growth in recent times was achieved under Atal Behari Vajpayee in the five years up to 2004. He was so confident of victory that his campaign was launched on the back of an advertising blitz called 'India Shining'. Of course Vajpayee also lost, for reasons nobody really understood. The speculation was that the Bharatiya Janata Party's confidence that they had made India prosperous economically was not borne out by reality. And so if he had actually delivered performance then would he have won?

I would say no. The decades before that show us that economic performance is not a necessary condition for electoral victory on the subcontinent. Through the 1950s and 1960s, the Congress delivered shoddy economy performance if one is referring to growth in gross domestic product. The term 'Hindu rate of growth', meaning about 3% growth or less annually refers to that period. However, the Congress won great electoral victories in that time.

Very little of what we would call good governance today was either visible or discussed in that time. Are we a totally different people today than we were in the 1960s? I would say no. Nations, particularly those that are as ancient as India, cannot change so dramatically. And so it is very unlikely that it is mostly economic performance above all that we reward in elections. There is no evidence for that.

The reason we are discussing this is how the current crisis of demonetisation will affect the chances of Narendra Modi's party in 2017. The BJP has a big election coming up in Uttar Pradesh and also smaller ones in Punjab and Goa and then in Gujarat. The party's opponents are hoping that the indifferent performance of the economy under Modi and the disaster of demonetisation will likely bring defeat down on Modi.

I don't think it's so simple. Charisma, credibility and the narrative are still on Modi's side. It will require a lot of work for the opposition to be able to convert the disaffection of some voters into anger. It must not be expected that the thing will fall into their lap even if the demonetisation effect continues into February. Even if we expect that the economy will be hit and GDP is lowered for a few quarters by the reckless demonetisation, this will itself not be sufficient to dislodge Modi's popularity.