'I Got Groped During Youth Congress Rally': Journalist Alleges Molestation At Jantar Mantar

The national spokesperson of Youth Congress Amrish Ranjan Pandey said someone in the crowd "took advantage of the situation". 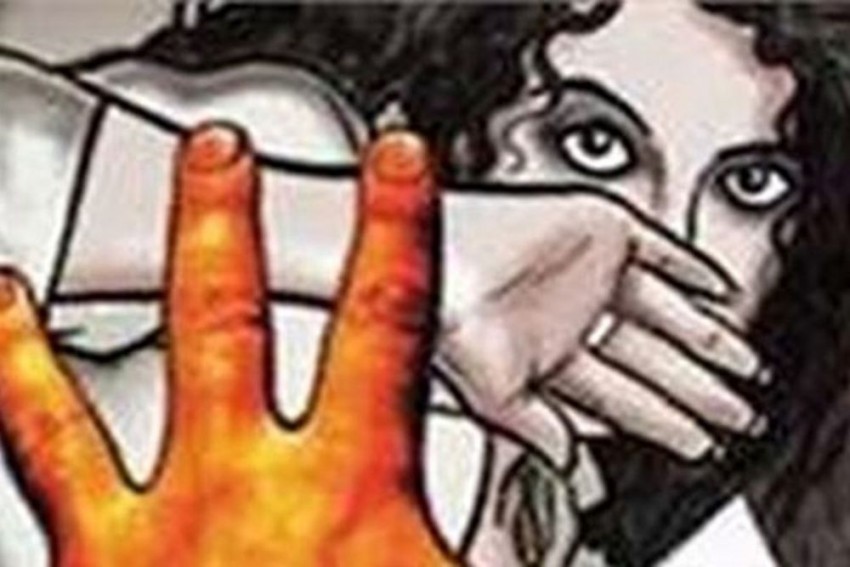 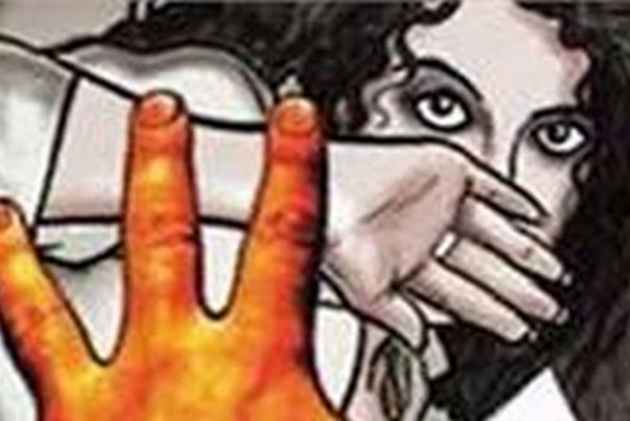 The Delhi Police on Thursday received a complaint of molestation by a female journalist who alleged being "groped and pinched" by some unidentified persons during a Youth Congress protest held at Jantar Mantar here.

"We have received a complaint from the reporter. We are in the process of registering a case of molestation and launched investigation. No one has been named by the complainant," said a senior police officer.

The journalist, working with an English news channel, took to Twitter to narrate the incident.

"I am a journalist. I got groped during a @IYC rally where speeches were made against the govt's failure to maintain law&order. #YesAllWomen (sic)," she tweeted.

The national spokesperson of Youth Congress Amrish Ranjan Pandey said someone in the crowd "took advantage of the situation".

He added that his outfit condemned the incident and will "extend all the help" to the journalist to ensure that the guilty was punished.