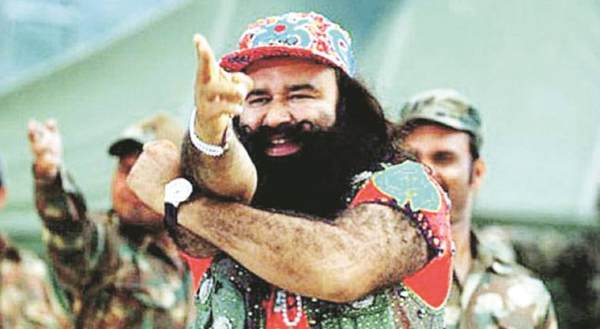 The Dera Chief, however, will remain in jail as he is serving a 20-year jail term after being convicted in rape cases.

The CBI had filed a charge sheet against Ram Rahim for allegedly castrating his male devotees.

He was booked along with two doctors, Pankaj Garg and MP Singh, under various sections of the Indian Penal Code.

A writ petition was filed in the High Court in 2012 by a follower of the sect, demanding CBI inquiry and compensation for his alleged castration in 2000.

The petitioner alleged that around 400 male devotees, including himself, belonging to Haryana, Punjab, and Rajasthan, were castrated by Ram Rahim.