Good Governance In The Kitchen?

Are the BJP & RSS testing the waters or are they being foolish? 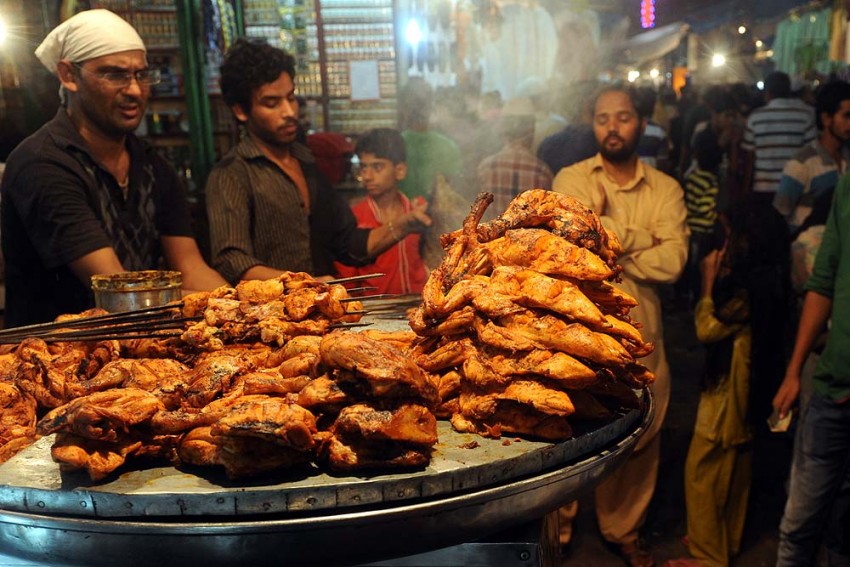 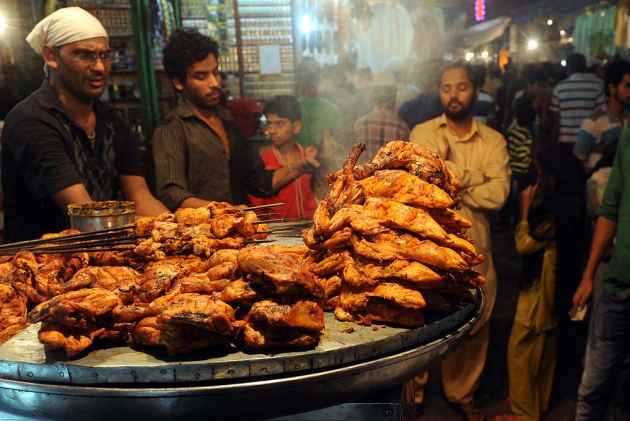 If there were to be a contest for how to pit one minority against the other and  even one majority against another, the present Maharashtra government would of course walk away with all the prizes. Just as the city was getting used to the beef ban, in whichever way possible, a new ban on slaughter and sale of any meat during the Jain Paryushan period between September 10 and  September 18 was approved in the Mira-Bhayander area and proposed for all of Mumbai, which has now been restricted to four important days, 10, 13, 17, 18.

Slaughter and sale of meat on two of these days has been banned for over a decade, never mind that it was observed more in its breach. But the proposal for having it for eight days is what created a furore in the first place among politicians, people who consume meat and most importantly those who depend on this business for livelihood.

"This ban has been in place since 1994 following a Supreme Court order for two days. The Congress government made it for five days in 2011. So please understand it is not our handiwork," says senior BJP leader Madhav Bhandari. "However, these are local issues and we will look into the matter and settle it amicably." Some senior BJP leaders also call this issue a handiwork of "over-zealous local leaders" to appease and nurture their constituencies, "which is bad electoral politics."

However, it is not that simple. Many also view this as a small step in the much larger agenda by RSS inspired BJP. "They are testing waters. They are creating deeper wedges in the society by introducing appeasement tactics for one community against the other," says Dolphy D'souza, a human rights activist.

Political experts also hint at a possibility of the government wanting to fulfil the promises made to the community before elections. Gujarati and Jain vote bank played an important role in BJP coming to power during General and Assembly elections. Analysts say small municipal corporations have started to become the battleground for identity and religious politics.
"Religious politics is entering municipal corporations and there is a clear pattern in how the BJP is going about this. The government has entered the kitchens of people. It needs to be opposed," says Girish Kuber, Editor, Loksatta.

Ironically, the vegetarianism diktat soon assumed a ridiculous avatar with fish and eggs being allowed to be sold, soon after the strong and feisty Koli community protested with dead fish. BJP's ally Shiv Sena too opposed the ban.

"Chief Minister Devendra Fadnavis had assured me that there will not be any further ban on meat after the beef ban. Constitutionally speaking, everyone is allowed to eat as per their preferences as long as it is within the norms of law and hygiene. Certain bans are acceptable but should not be prolonged for more than two or three days," says Shiv Sena spokesperson Neelam Gorhe.

Residents of Mira-Bhayandar say as much as it is about eight days and the latest meat ban it is also about how social fabric of the region is changing slowly. "Different politicians have used appeasement as a political tactic. Few years ago Mira Road was truly cosmopolitan with each apartment complex having Muslims, Christians and Hindus. However, slowly that is changing and once again like in central Mumbai ghettos are coming up. The meat ban will only add to the negative feeling," says a resident, who doesn't wish to be identified. Social media is abuzz with wise cracks, hostile comments and below the belt humour about minorities and eating habits of different communities.

Jain Community, which practices austere regulations about food, is largely happy with a few people sticking their neck out. Sumeet Jain, a young entrepreneur says, "I am a Jain, I don't eat non veg and as long as people eating are not causing hindrance I don't see the point in banning it. People have the right to eat what they want as long as it is following the law of the land. Imposing some other religion's way on others is not the right way ahead." Clearly that is not how many of the stakeholders are thinking.

From SoBo To CoBo