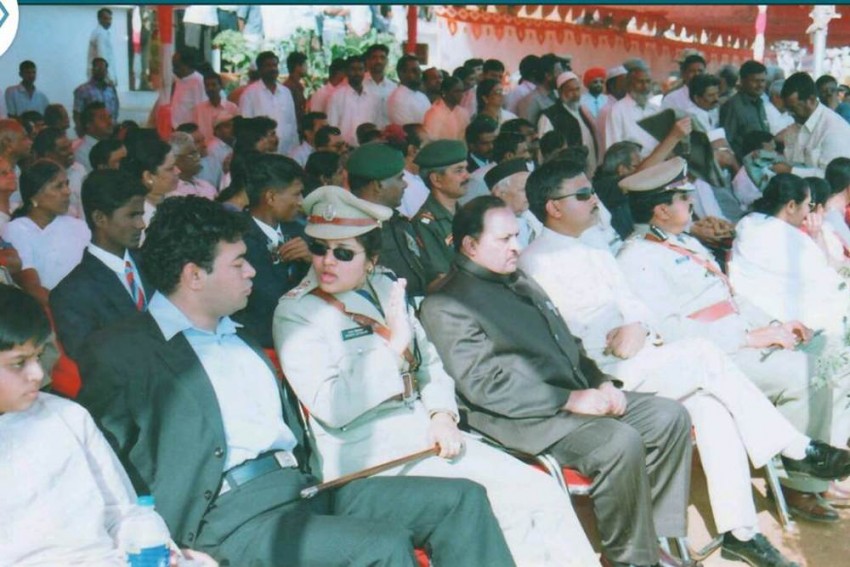 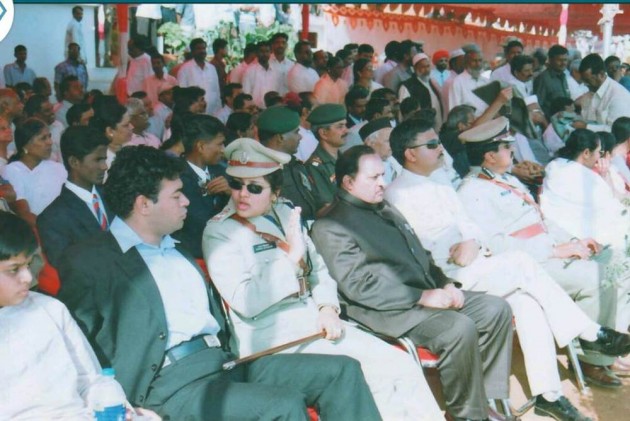 Roopa told The New Indian Express that she was shocked that Facebook removed her post. She told the newspaper that she had received a notification informing her that the post could not be viewed.

The IPS officer told the newspaper that she was surprised at the promptness with which the social network had censored her. She told the NIE that she had served as SP In Cyber Crime earlier and that she knew Facebook to not be so prompt with pornographic material, saying that it generally took them hours or even more than a day to get back. She added that Facebook’s conduct in the matter had been very “insulting”.

In a 650-word post, titled ‘WHY THE VIEWS OF HONORABLE MP PRATAP SIMHA SO VERY WRONG AND DANGEROUS’, the IPS officer mentioned why Simha’s modus operandi was leading to a politicization of the bureaucracy.

The paper reported that the Facebook post countered claims made by the Mysuru-Kodagu MP that IPS officers are 'migrating' from the State as some officers were not given a post of their liking.

In the last paragraph of the post, she says: “Politicians-bureaucrats nexus is one hated thing by the public and the view endorsed by as learned man as you occupying a high public office only adds to the problem and not solve it. Finally, bureaucracy doesn't require politicians championing their cause for political gains. What we ask for is a free hand in our job and respect (sic)”.

She followed that up with the original post in full.