The 2021 Oscars ceremony will be an 'in-person telecast' 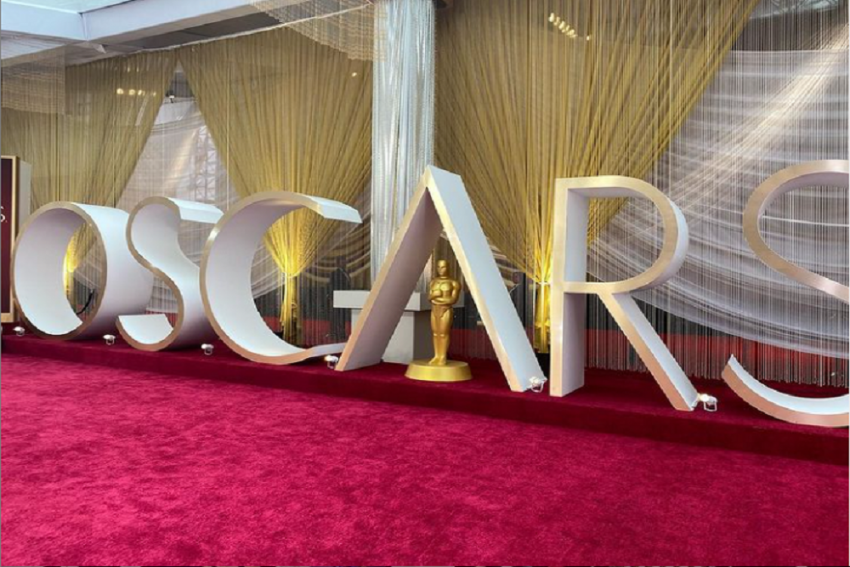 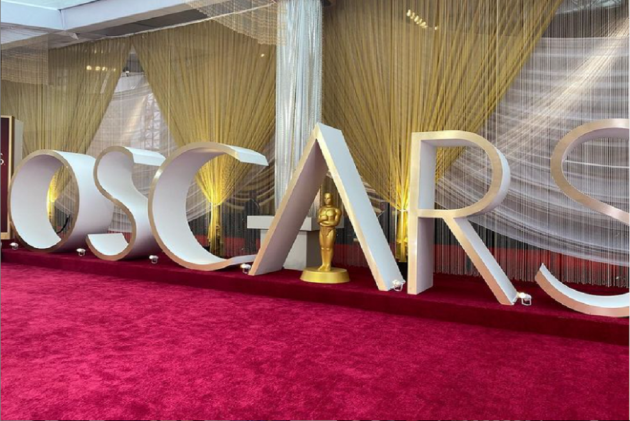 The 2021 Oscars ceremony will be an "in-person telecast", a representative from the Academy of Motion Arts and Sciences (AMPAS) and channel ABC has said.

There was speculation that the biggest annual film awards show will be a virtual affair as the coronavirus pandemic continues to rage on.

But the representative told Variety, "The Oscars in-person telecast will happen."

In June, the Academy had announced that the 2021 Oscars will be held on April 25, 2021, eight weeks later than originally planned because of the pandemic's effects on the film industry.

The eligibility window for feature films has also been pushed to February 28, 2021.

Sources inside the Oscars say that by pushing the awards ceremony back, the institution hoped that theatres would be open again in the spring, thus allowing for more movies to compete at the ceremony.

But even if movie theatres stay shut, by holding the Oscars later in spring, organisers are now focusing to ensure the event continues as it always has live.

It is still uncertain how many people will be allowed inside the 3,400-seat Dolby Theatre in Los Angeles, where the ceremony traditionally takes place.

"The Academy has done a walkthrough of the Dolby recently to see all the multiple options," an awards publicist familiar with the situation added.

It is also unknown what safety protocols will be introduced for the ceremony.

A representative from the Dolby Theatre declined to comment.

The Primetime Emmy Awards in September was a hybrid event that had some in-person elements with host Jimmy Kimmel and most nominees watching the show from home over Zoom.

The Globes, which open the film awards season for Hollywood, said in a July 27 press release that their show would air live from The Beverly Hilton in Beverly Hills and hosted by Tina Fey and Amy Poehler.

The Hollywood Foreign Press Association, which hosts the Globes, declined to comment on the development.

The Critics Choice Awards, which has traditionally been one of the first televised award shows, are open to many different options.

Joey Berlin, CEO and President of Critics Choice Association, said what they are sure of is that the "show is happening".

"Taye Diggs (host) will be on stage. There are three possibilities. It's the Emmys, it's like the Critics Choice Awards last year, or it's a hybrid. It doesn't seem likely that on March 7, most of our nominees and eventual winners are going to be happy to gather somewhere," Berlin added.

The SAG Awards, which are given out by the 165,000 plus members of SAG-AFTRA, are typically held at the Shrine Auditorium in Los Angeles, which has a seating capacity of 6,300.

A spokesperson for the SAG Awards, a crucial precursor to the Oscars, did not rule out the possibility for a virtual show.

"For our show, we're looking at a variety of options... And like our colleagues at other awards shows, we are working to create an entertaining and safe show for all of our nominees," they added.