The identity of the killed Naxals was yet to be ascertained, the police officer said. 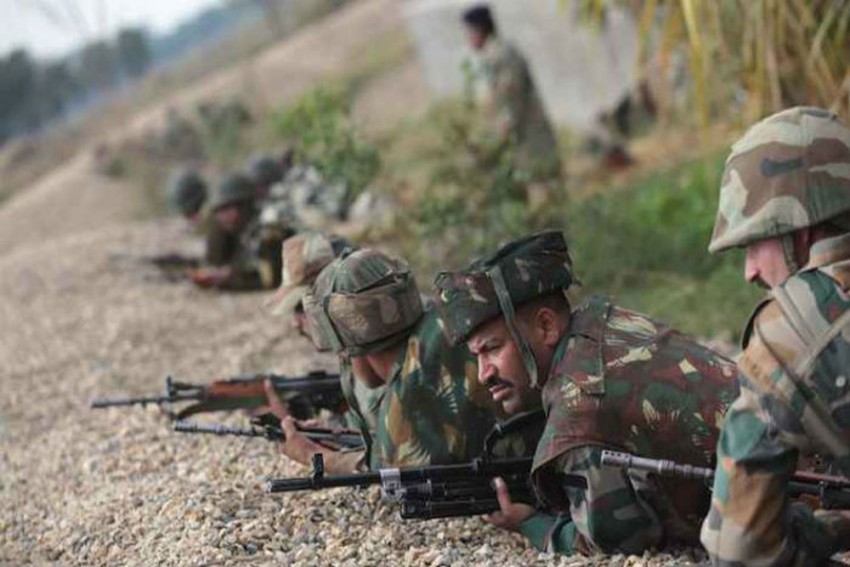 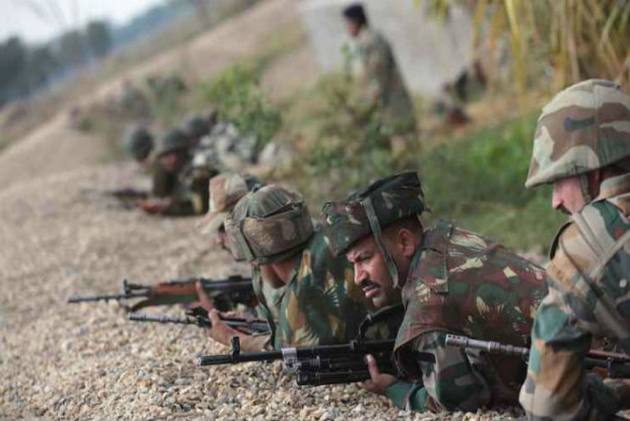 A joint team of the paramilitary forces and the police went inside the core area of the People's Liberation Guerrilla Army (PLGA) -- an armed wing of the banned Communist Party of India-Maoist -- as part of an operation against the Maoists.

It started around 10.30 a.m. in a forested stretch near Sakler village.

"Two District Reserve Guards (DRG) have died in action and 7-8 Maoists have been neutralised in an encounter between troops of DRG & STF (Special Task Force) and Maoists in Saklar village in Sukma district. Evacuation process is underway," Sukma SP Abhishek Meena told ANI.

All eight bodies were recovered while the injured PLGA member was taken into custody. A large number of arms and ammunition was seized. They were being taken to Kistaram police station.

The CRPF called it a big achievement. A combing operation was still underway.