Despite Toilets, Large Number Of People In India Still Defecates In Open: Reports 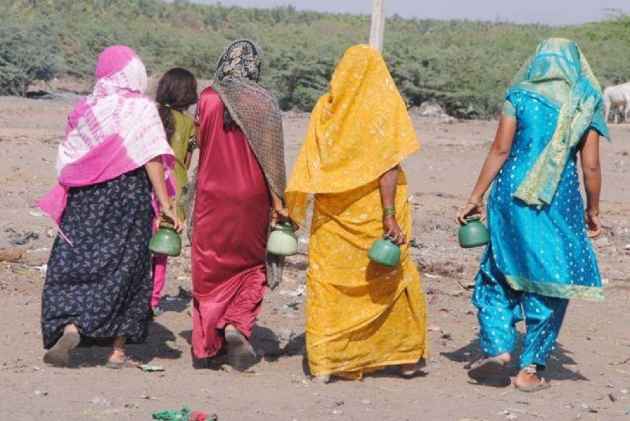 In India, most of the rural people still opts for open defecation.

India has a problem with toilets, data shows every second person relieves themselves outdoors, a centuries-old practice that contributes to child malnutrition, economic loss and even violence against women.

According to the recent reports by the government, there is a large number of people still in India who do not use toilets even if they have accessibility. The report says, most of the rural people defecate in the open despite having toilets at home.

Only 30 per cent of the households in Bihar have toilets. 13 per cent of them are not being used, Permeswaran Iyer, secretary in the Department of Drinking Water and Sanitation, said in a statement.

He said 37 per cent of the households in Jharkhand are equipped with toilets. But one-third of their users prefer to relieve themselves in the open.

The definition of using toilets is different for the rural people. They say, "it’s better to go in the open. The pit is very small and will fill up very soon. We only use it in an emergency or at night. I like going outside.”

"Unlike earlier sanitation programmes, the Swachh Bharat Abhiyan is not a toilet construction programme but a behaviour change mass movement," he said at an event organised by NGO Sambodhi.

While it is relatively easier to construct roads, bridges and airports, bringing about a change in human behaviour is "complex", he said.