It is possible that Congress may be revived under another leader. But Rahul Gandhi is not an old man. He has a few more decades of activity ahead of him. This will work to the disadvantage of his party as it fades nationally into irrelevance. 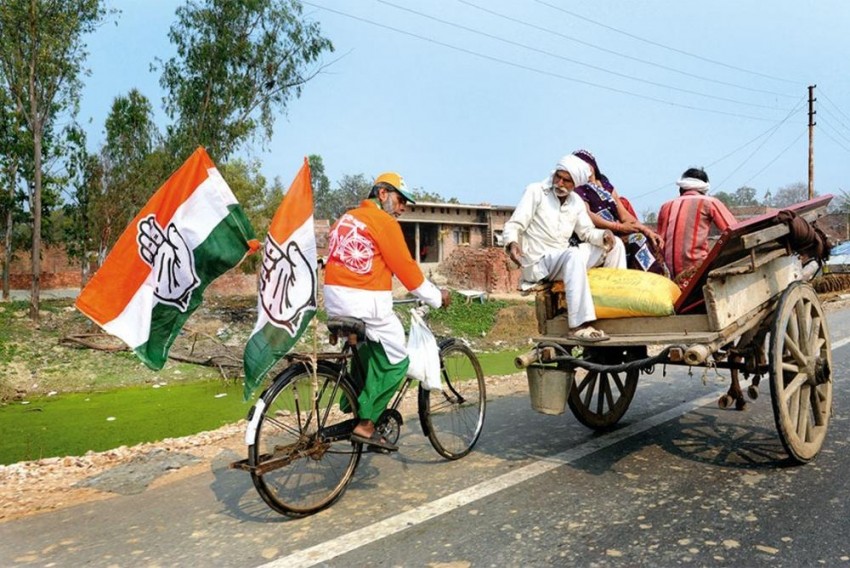 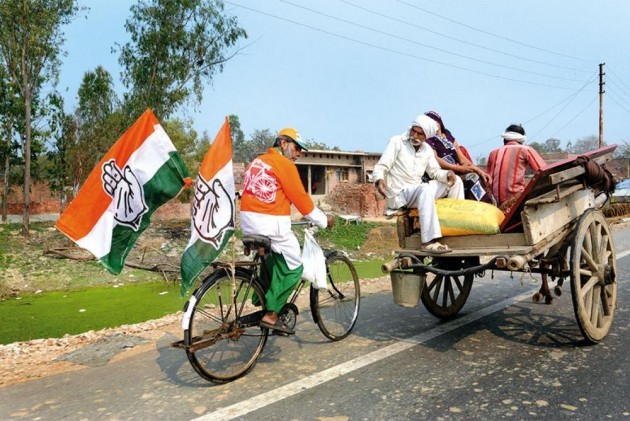 How do political parties die? It is interesting to look at this as we observe the long and slow death of the Congress. India's oldest party was formed 132 years ago and has been out of power for only three years, this time around. But it is clear that as a national force it is comatose if not dead. Its brand is severely damaged and carries very little that is positive. And it has no real political message for its small base of voters. When it vanishes as a national force (meaning when it can no longer get sufficient votes to hold onto its symbol, the hand) it will not have been the first large Indian party to die.

The All India Muslim League died because it ran out of a reason to exist. The party was set up in the early 20th century to secure the political rights of Muslims and to engage with the colonial powers. It tried and failed to negotiate an arrangement to share power with the Congress (which was seen by many Muslims as a Hindu party, just as the BJP is seen today). The partition of India came because of the failure to reach an agreement and in India the Muslim League more or less vanished. It went because the party's brand was associated with Partition.

For many years a single MP represented the party under the Indian Union Muslim League name. Though he was repeatedly elected from Kerala, this man, GM Banatwala, was a Gujarati. In Pakistan, the Muslim League held power for a decade after Partition under various prime ministers. The party's primary platform, the two nation theory, did not remain relevant in a mostly Muslim nation. Its two biggest leaders died soon after the creation of the country. Governor General Jinnah died of tuberculosis on September 11, 1948 and PM Liaquat was murdered at a public event on October 16, 1951.

In India, the Congress remained more or less unified at the national level. The one big split in it happened after Lal Bahadur Shastri died and Indira Gandhi took power. The old men who were Nehru's colleagues formed their own Congress but Indira was strong and captured the organisation because of her charisma and popularity.

The Janata Party which defeated Indira Gandhi was a patchwork coalition of regional parties. The Janata Party was socialist and anti-Congress in its ideology. It was formed during the Emergency and lost relevance soon after. Its constituents tried to keep the ‘anti-Congressism’ alive through the Janata Dal but that was insufficient glue and it fractured into south and north versions of the party.

Lal Krishna Advani changed Indian politics with the Ram Janmabhoomi movement. The anti Congress impulse of the Janata Party's fragments became an anti Hindutva impulse. This was because they feared the BJP and what it stood for and by now, under Rajiv Gandhi, the Congress stopped standing for anything much. It did not have any real ideology and this continued under Narasimha Rao and Manmohan Singh.

Congress has lost power in Delhi because it has been squeezed out of states. Its decade in power from 2004-2014 hid some facts. In large parts of north India it is in permanent opposition. It has not won an election in Gujarat for three decades. In many other large states, where the BJP is either ruling or in opposition, the Congress is fourth or fifth, meaning it is irrelevant.

In the south, it is losing ground to the BJP faster than it thinks and Hindutva continues its patient and relentless march in Tamil Nadu and Kerala. Competent Congress leaders in the regions long ago saw its death coming. Some of them successfully captured the party organisation, like Mamata Banerjee in Bengal. Others like Sharad Pawar in Maharashtra were less successful. But even he has no reason to merge his party back into the Congress because the brand is tainted. As was observed earlier, it does not stand for anything. Reports say that the recent hammering the Congress got in Maharashtra's local elections came after candidates got no financial support from the party. This is a dangerous sign but it is unlikely to be heeded. The party will bumble along because by virtue of it being family-owned, there is no accountability.

It is possible that Congress may be revived under another leader. But Rahul Gandhi is not an old man. He has a few more decades of activity ahead of him. This will work to the disadvantage of his party as it fades nationally into irrelevance.