Class 9 Student Hacked To Death By Schoolmate In Haryana

He was killed outside the premises of the school situated in Sector 7. 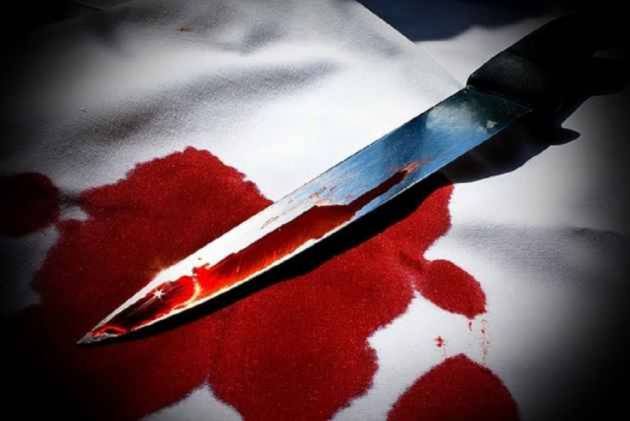 A class 9 student of a government school here was arrested on Monday for getting his schoolmate killed in Panchkula.

The victim, a class XI student was stabbed to death by the accomplices of the accused he got into a fight with. He was killed outside the premises of the school situated in Sector 7 of the vicinity.

Panchkula: A student of Class 9th of a government school arrested for allegedly getting his schoolmate of Class 11th stabbed to death with the help of some youths, in front of the school on Sept 17. Class 10th student injured in an attempt to save the deceased student. #Haryana pic.twitter.com/n8eqQ7WbAG

Speaking to media, the police officer handling the case said, "The body has been sent for the postmortem and the report will soon be out. We are carrying out the investigation."