A sub-regional strategy with Bangladesh, Bhutan and Nepal will only help India be able to bargain with China from a position of strength on water sharing issues. 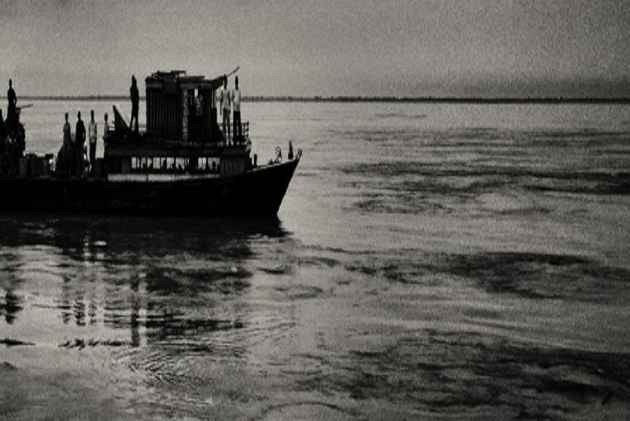