Travel Agents Association of India is set to hold its annual convention in conflict hit Kashmir region after 3 decades. 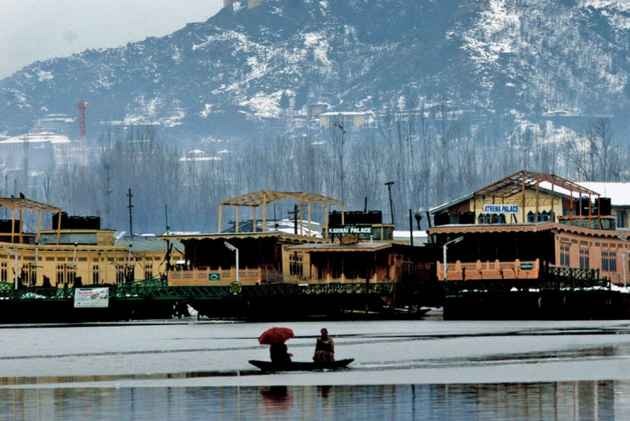 The Travel Agents Association of India (TAAI) has decided to hold its annual convention in conflict hit Kashmir region after 30 long years.

The TAAI has cancelled the convention in China owning to tension between India and China over the Doklam and instead has prefered to hold the convention in Kashmir to promote the tourism. The tourism in Kashmir has been hit for past few years following prolonged protests in the valley in 2016 after killing of 22-year-old militant Burhan Wani. In subsequent unrest after his killing the valley remained shut for six months owning to long strike.

According to Zahoor Qari, Chairman TAAI chapter Kashmir, it is after 30 years, the Jammu and Kashmir will host one of the biggest travel shows in March this year. The event  from March 25 to March 30 at Srinagar will be attebded by top travel agents from the country and they will have look at the facilities available in the restive region, Qari said.

"We have great tourism potential and the convention will provide an opportunity to the travel agents to see it themselves," he said.

Around 500 travel agents from across India would participate in the 64th annual convention of Travel Agents Association of India. The convention was held in the valley in 1988. That time the situation in Kashmir was normal. It was in 1990 the armed insurgency backed by mass uprising erupted in the valley and with it tourism took a hit.

The March convention is expected to draw some travel agents from foreign countries as well.

President TAAI Sunil Kumar on his recent visit to Srinagar had said that J&K is one of the prime destinations in India where travellers can enjoy any tourism product.

Kumar had said TAAI convention will help leading travel agents get familiar with beauty and the hospitality of the state.

This year, TAAI was scheduled to hold the event in China. Qari said J&K government convinced the TAAI that the event should be held in Srinagar.

Qari said the event in China's Kunming area was otherwise completely hosted by China government. "We got it for Kashmir. It is big thing. Everyone in Kashmir who are dealing with tourism are coming to co-operate to make the event successful."