A CBFC Board member said that the subject of the movie is controversial and it is unsuitable to be viewed by children. 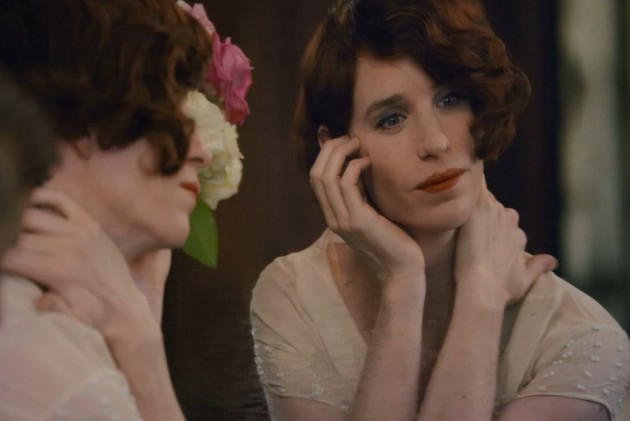 The television premiere of internationally acclaimed film "The Danish Girl" has been put on hold on Sony Le Plex as the channel was unable to get necessary certification from CBFC(Central Board of Film Certification).

The Tom Hooper-directed film, starring Eddie Redmayne and Alicia Vikander, is based on the life of Elbe, one of the first known recipients of sex reassignment surgery. It was scheduled to be telecast tonight.

"We regret to inform you that Sony Le Plex HD is unable to telecast the much-awaited television premiere of the international acclaimed award-winning film 'The Danish Girl' on March 26 as the necessary certification to enable telecast of the movie has not been received," the channel posted on its official Twitter account.

"We continue making all necessary efforts to secure the certification and will keep you informed of the future date of the telecast. We thank you for your continuous support and understanding. Any inconvenience caused is sincerely regretted," it added.

According to a  Mumbai Mirror report, a CBFC Board member said that the subject of the movie is controversial and it is unsuitable to be viewed by children. The subject being sensitive, it becomes difficult to edit the movie.

"It talks about a man who wants a sex change and has a genital operation to become a woman. The subject is sensitive and how do you edit a subject like that?," he said.