'It is tragic that Maoists had to wake us up to the concerns of tribes. Issues raised by the Maoists are serious and we need to respond to them politically, not just militarily' 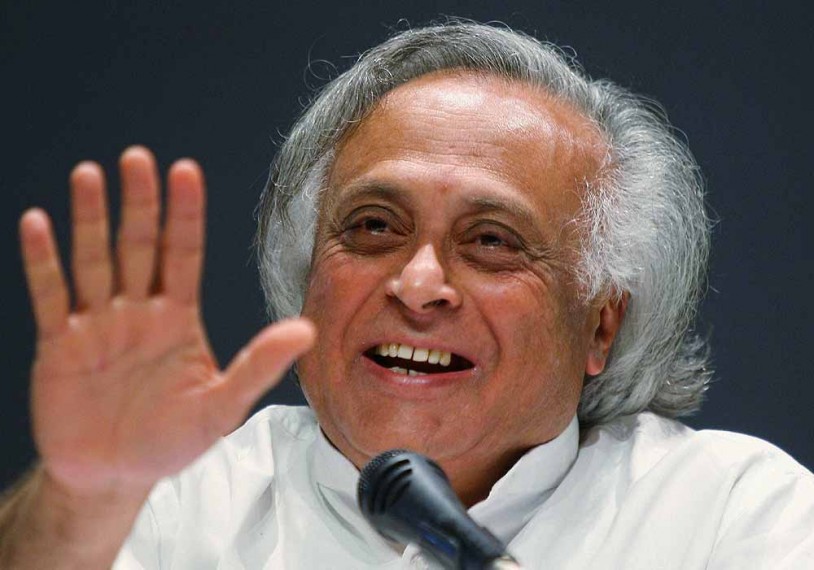 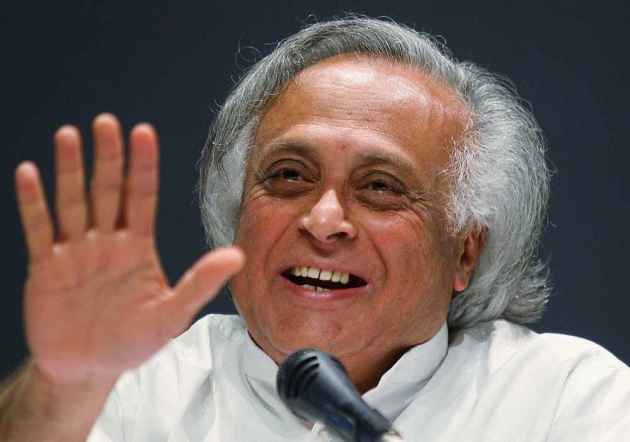 I have been grappling with the issue popularly known as Naxalism or Left Wing Extremism or as today’s lecture has been christened, ' 21st century Maoism in India', for at least the last four years. I would like to pose today seven questions and provide some tentative answers.

The first obvious question is what is the nature of the Maoist challenge ? Clearly, the Maoist challenge is an ideological challenge to Parliamentary Democracy and the political system as it has evolved in the country during the last 63 years. In different places and at different times, ideology is found to be at a discount, giving way to a levy-based challenge. But primarily it is an ideological challenge. Secondly, they hope to accomplish their objectives through violence and terror. Guerrilla warfare is their preferred operation and today it is predominantly, overwhelmingly a rural uprising, spread across 82 districts in nine states, affecting 500 to 600 Gram Panchayats.

Remarkably, the movement was confined to six districts of Andhra Pradesh some 40 years ago. Clearly, the movement has grown during these 40 years and casts a shadow in central India. Remarkably, all the leaders of the movement are from Andhra Pradesh while the foot soldiers are almost all tribals. Even more remarkably, around 40 per cent of them are women. In my ministry is an officer, former District Magistrate of Malkangiri, who had been kidnapped by a 12 year old boy and a 14 year old girl. This significant demography of the movement deserves attention and more study. But the obvious question is why have the tribals taken to the Maoists in such large numbers ? I attribute it to the four Ds: Tribal Displacement, Deprivation, Discontent and Tribal Disconnect are responsible for their alienation.

It is a legitimate question to ask why political parties have neglected tribal issues in the coalition era, when every seat counts. But that is possibly because unlike the Dalits or the Scheduled Castes, no tribe has a pan-Indian presence or, for that matter, leaders whose voice is heard outside their own constituencies. It is also worth noting that tribes in the North-Eastern part of the country have benefitted a lot more from the government’s affirmative actions and welfare schemes than the tribes in central India. Central Indian tribes have suffered enormously because of mining. For some reason, mining in not just India but in other countries also, is carried out in the poorer, backward regions and leaves the local populace impoverished while fattening the outsiders.

That tribals have been treated shabbily is not in doubt. It stares us in the face. It is known that their mineral-rich land was acquired at a pittance while many of them were deprived of even the meagre compensation offered. Relief and rehabilitation measures promised to them remained on paper. As many as 10 to 15 million tribals have been displaced by dams and mining projects. Many of them have suffered from multiple displacements. And they have been exploited not only by private companies but also state-owned entities. The Bailadila iron-ore mines in Chhattisgarh is an example. That is where we mine some of the finest iron-ores and export them to countries like China and Korea while the tribes which inhabited the land have been left impoverished.

Another important reason for discontent is the rapacious forest administration. Armed forest guards treat tribals, who go into the forests to collect forest produce for their daily needs, like criminals. Thousands of tribals continue to languish in jails for allegedly violating provisions of the colonial Forest Act. The government, finally, in 2006 enacted the Forest Rights Act. But the forest department continues to oppose its implementation and the bamboo trade, for example, has been transferred to the Gram Sabha of only one village panchayat in Gadchiroli in Maharashtra.

The PESA in 1996 called for consultation with the Gram Sabha if scheduled areas are to be acquired for development projects. But nobody wants consultation and industry bodies have been critical of the provision. A case is now pending before the Supreme Court. In the new Land Acquisition Act, which is likely to be discussed in Parliament next month, it has been laid down that there will be no acquisition of land in Scheduled areas but as a last resort. And even then, the land would have to be acquired with the consent of the Gram Sabha.

I do not know what will happen in Parliament but I do believe that past injustices need to be reconciled. We have to open a window to acknowledge such injustices and there has to be some restitution. I do not know how many of you are aware of the Nagari land movement in Ranchi. The government acquired some land there half a century ago and did nothing for all these years. Half a century later, there are attempts to evict tribals so that a Law School and an IIM can come up there. When tribals demand compensation at the present market rate, I believe they are raising a valid question.

It is tragic that Maoists had to wake us up to the concerns of tribes. Issues raised by the Maoists are serious and we need to respond to them politically, not just militarily, and begin by treating tribals as people first.

(Based on the Union Minister of Rural Development’s public lecture this week on '21st century Maoism in India' at the Nehru Museum & Library, New Delhi )