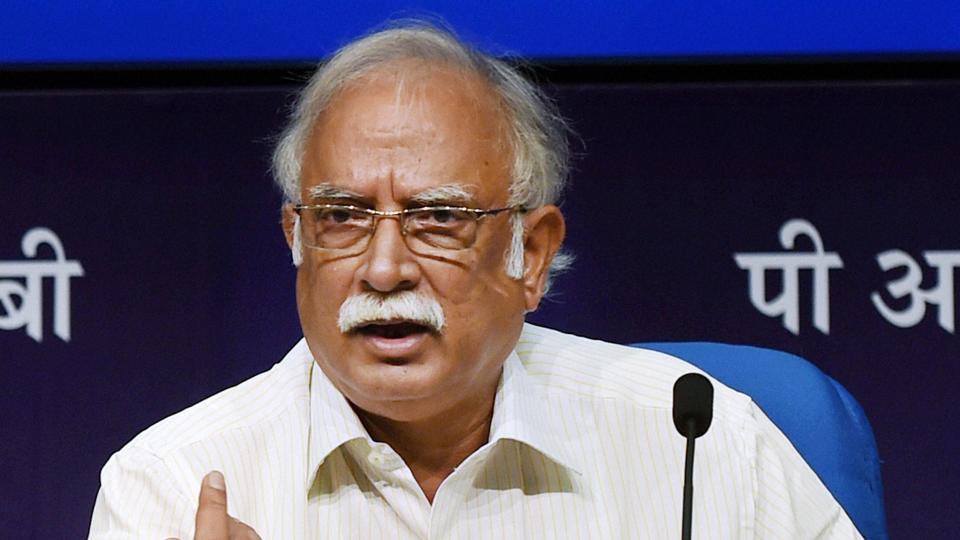 Airlines are not allowed to charge additional amount for correcting any error in the name of a passenger while booking a ticket, Civil Aviation Minister Ashok Gajapathi Raju said on Thursday.

The minister's comments on micro-blogging site Twitter came in response to a user who complained that an airline was "acting pricey" in rectifying a mistake in passenger's name on a booked ticket.

"For the benefit of all passengers - As per DGCA regulations, Airlines cannot charge any additional amount for correction in the name of the same person, when the person brings this to the notice of the airline after booking the ticket," he said in a tweet.

Further, the minister said it is applicable for any error in the name of a passenger while booking a ticket.

"The correction has to be made without any additional charge," he said.

The Directorate General of Civil Aviation (DGCA) is the country's regulator for civil aviation sector.

The user also said that such sort of errors are common, "if the traveller realises it before the start of journey nd is willing to provide required ID proof,guess rules shld be easy not to spoil the traveln experience..Not only flexible for ppl booking it via ur portal".

In response, the minister tweeted, "@jetairways Please get this sorted out as per latest DGCA regulations on the subject" and followed it up with two tweets about the norms.