After Chhota Rajan, Next On Radar - Ravi Pujari

National ?Security ?Advis?o?r Ajit Doval is rounding up D-Company men one by one, but will he get to the real prize while the off-shore crime empires start to crumble? 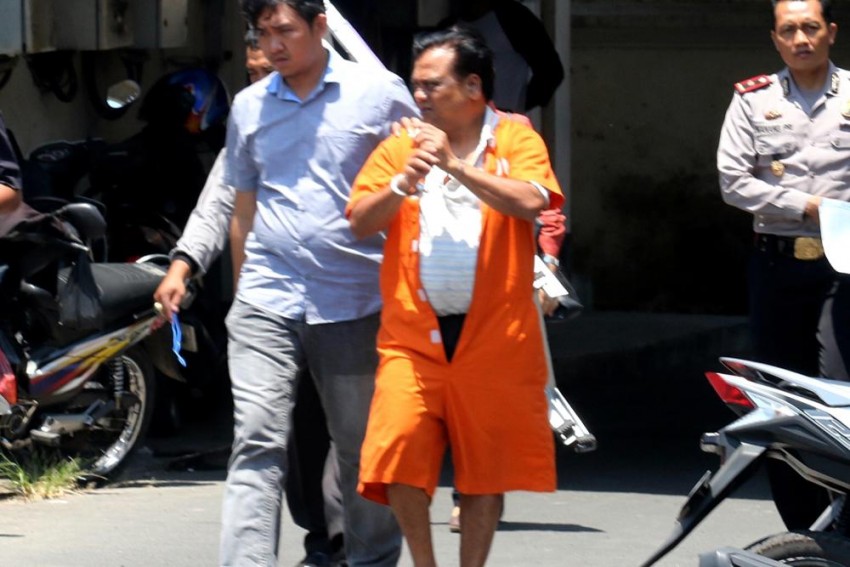 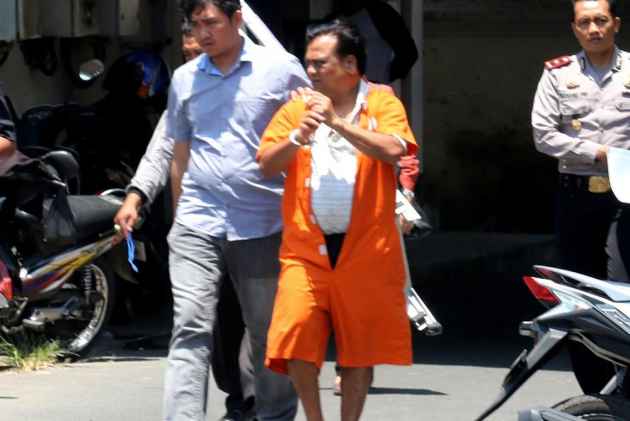 After the arrest of former Dawood Ibrahim associate, Chhota Rajan, the government's next target is gangster Ravi Pujari.

A source in the government said that Pujari was indeed on their radar and figured high on its list despite the gangster having claimed that he was also in pursuit of Dawood Ibrahim and was willing to cooperate with Indian agencies. There is also some speculation that Pujari was instrumental in Rajan's arrest.

Pujari was earlier closely associated with Rajan and both are believed to have been in touch till Rajan's arrest this weekend. After the 1992 serial blasts, allegedly orchestrated by Dawood Ibrahim, the two split up with Ibrahim and operated their separate crime syndicate from outside India. It was claimed that they had fallen out with their former boss on the issue of religion. Dawood Ibrahim had allegedly undertaken the Mumbai blasts in retaliation to the demolition of the Babri Masjid and the communal riots that followed.

Rajan was picked up by the Indonesian police on Sunday after he landed in the South East Asian country to transit to?wards to Africa. Government agencies have anticipated that Pujari will avoid traveling through countries that have easy extradition treaties with India.

This does draw the net tighter on former associates of the dreaded D-company which once ran Mumbai's underworld. However, both Rajan and Pujari fell out with their don a long time ago and it may not yield any actual results for National Security Advis?o?r Ajit Doval, who wants to net Dawood Ibrahim. Intelligence agency officials said that both Pujari and Rajan may know Dawood Ibrahim's whereabouts and "they could also provide proof of several acts of terror and crime by Dawood Ibrahim."

Doval's immediate target on D-Company is Chhota Shakeel. The only link between Rajan and Shakeel is the former's associate Yusuf Backhana, who, despite the rift between the two crime bosses, borrowed money from Shakeel. An official who sometimes works with Doval said that the NSA is persistent about any project he picks up and his work discipline ensures that his colleagues are not lax either.

It is not known if the government will offer either Rajan or Pujari (if at all arrested) clemency for their cooperation since the two are also wanted in several crimes. Such leniency has not been shown to other lieutenants of D-Company.

After falling out the rest of D-Company, Rajan's gang continued to issue threats to extort money from businessmen and successful film-stars from outside the country. Rajan ran a gang from South East Asia along with another gangster Guru Satam, Pujari and former D-Company members Vinod Shetty and Mohan Katian.

In 2000, Satam and Pujari parted ways with Rajan after Dawood Ibrahim's lieutenant Chhota Shakeel made an attempt on Rajan's life. Rajan blamed Pujari and Satam, believing they had set up the trap and leaked information to Shakeel's assassin.

In 2005, Pujari also split up with Satam and set up his own gang. Since then, he is supposed to work out of South East Asian countries, including Bangkok, Hong Kong, Malaysia and also visits Macao, but his primary residence is supposedly in Australia. That led to speculation by the government that Pujari was once again in touch with Rajan. In an interview in 2006, shortly, after splitting ways with Satam, Pujari had made his intentions clear that he was targeting Dawood Ibrahim and Chhota Shakeel.

In his own syndicate, Pujari also uses a number of former D-Company members who swore their allegiance to him but has recruited fresh talent from Mumbai over the years.

Calls to people they have targeted have usually been from a phone with the +61 country code, which denotes Australia. However, it is easy to route such calls through a different country to keep the actual origin of the call secret, a government official said. According to the complaints, Pujari's standard extortion demand is Rs 5 crore.

In the last few years, some local criminals in Mumbai and surrounding areas have been caught while attempting to retrieve cash after making extortion calls. According to the police theory, a man claiming to be Pujari's associate, Kashi Pashi, used to extort real estate developers based on information from associates who worked as building material suppliers.

One of the most recent calls was to Mahmood Abdi, attorney for former cricket administrator, Lalit Modi. Abdi was threatened to drop the cases he was handling for Lalit Modi.

Some smalltime criminals have also been arrested in recent years who have claimed to be with Guru Satam, but their links could not be established beyond the arrested persons' claims.

Notably, some time ago Indian ministers and hinted at using "terrorists to nab other terrorists". Could Rajan's arrest be an example?

'A Govt That Doesn't Tolerate Difference, Loses Legitimacy In A Democracy'