The Politics Of Memory: Birsa Munda Statues In Jharkhand

A group of local residents, advocates, environmentalists and activists from Howrah and nearby areas have come together to save 'Dumurjola Math', a tree-lined plot of nearly 60 acres of land surrounded by ponds and slopes... The statue, nearly 45 km from Udaipur city, has been constructed by Tat Padam Sansthan.

Statues And Ideological Battles On Campus 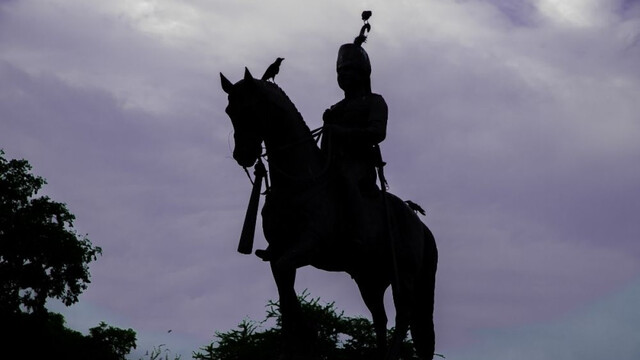 Of Statues And Symbolism: The Race To Conquer The Tallest

Perhaps beyond the political dividends that the sculptures hope to bear, the statue building spree is rooted in an assertion of power and dominance.