Pole Vaulter Armand Duplantis cleared 6.19m to break his own world record by 0.01m at the Belgrade Indoor Meeting 2022. 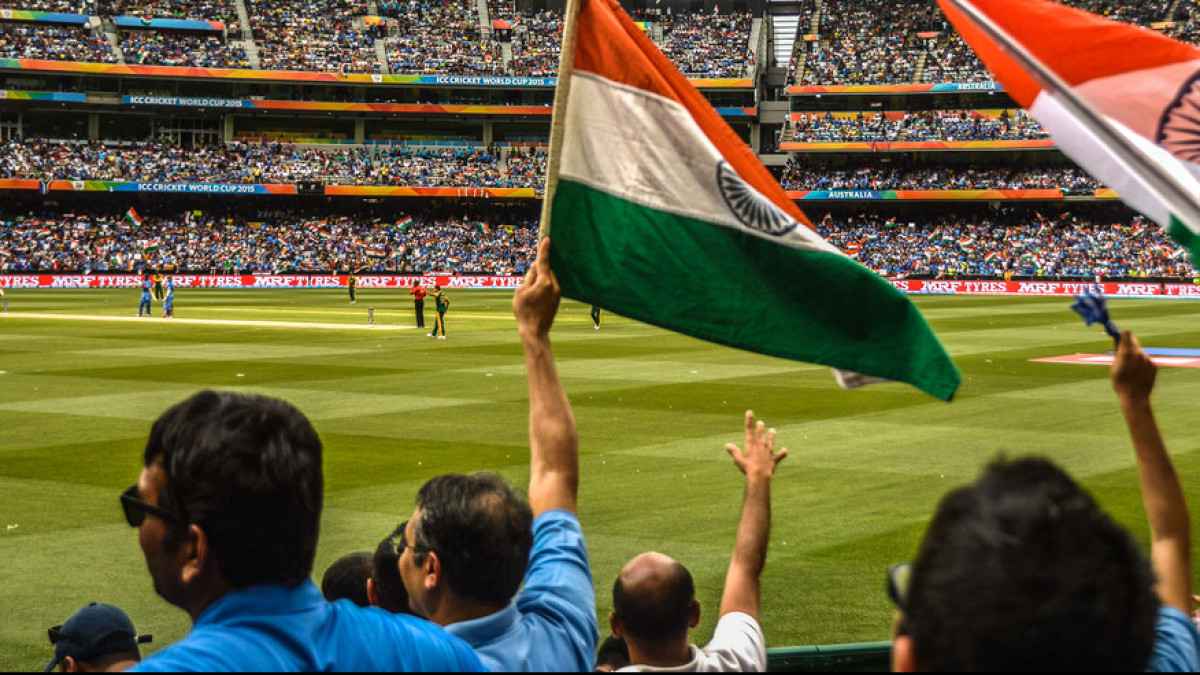 The International Paralympic Committee says the two countries can 'compete under the Paralympic flag and not be included in the medal table'. 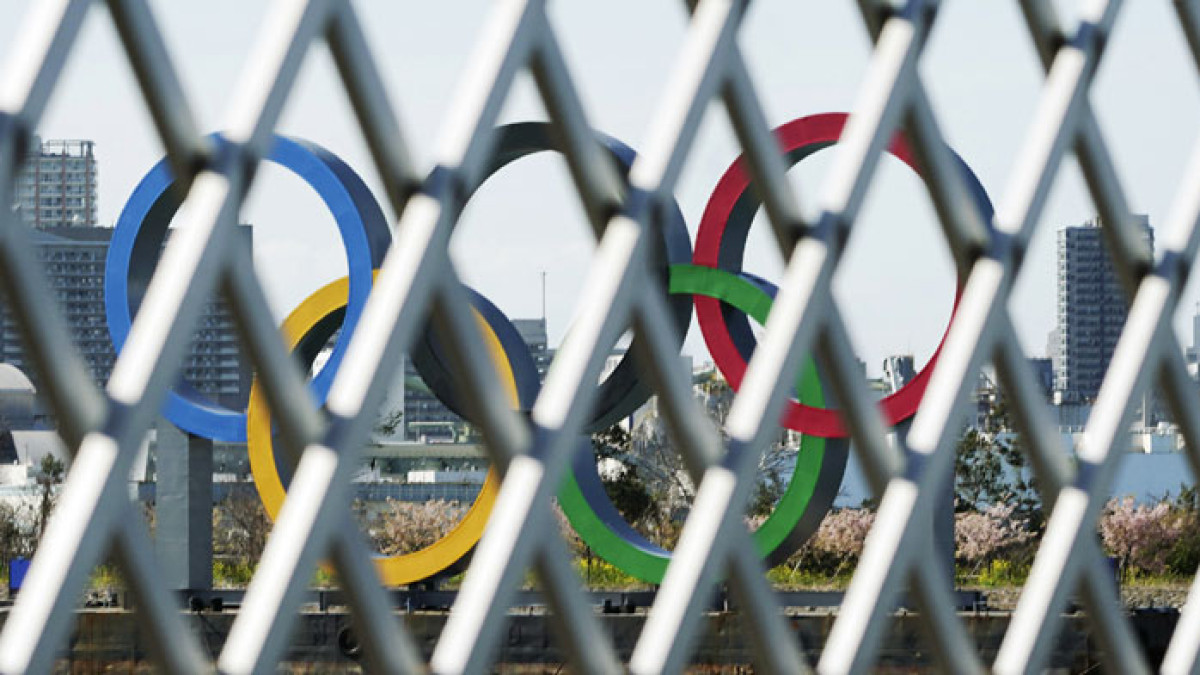 Russia breached the Olympic Truce by invading Ukraine on Thursday, only four days after the closing ceremony of the Winter Games in Beijing.

Concerns about youth doping were amplified at the Beijing Olympic Winter Games following the news that Kamila Valieva had tested positive for the banned...

The 2022 Winter Olympics were controversial from the moment the IOC awarded them to Beijing, the frequently snowless capital.

The move puts Juan Antonio Samaranch Jr. in a position for an expected run at the IOC presidency. His father was IOC president from 1980-2001.

Thomas Bach says it was 'chilling' to see on TV. Kamila Valieva, who has been at the center of a doping controversy, finished fourth overall.

Despite failing a previous drug test, Kamila Valieva will have a chance for a second gold medal at Beijing Winter Olympics.

Whatever happens on the ice, Russian skater Kamila Valieva will not get a medal ceremony moment at Beijing Winter Games.

The 38 North website, which specialises in North Korea studies, said Wednesday the Feb. 5 imagery taken on the Mirim airfield in Pyongyang — where rehearsals...

The 20-year-old Sadowski Synnot is an Australian-born shredder with an American mother and a Kiwi father. They moved to Wanaka, on New Zealand's South Island...

Sjoerd den Daas was reporting on the opening of the Winter Olympics 2022, standing just outside the National Stadium in Beijing, when he was interrupted by a...

As the Beijing Winter Olympics 2022 starts on Friday, Google marked the occasion with an animated doodle.

How will the virus-free bubbles work in Beijing Olympics to prevent the spread of Covid-19?

The 2022 Beijing Winter Olympics starts on February 4 and will go on till February 20. Beijing had hosted the 2008 Summer Olympics too.