20 Killed In Walmart Store Gun Attack In Texas; Trump Calls It An 'Act Of Cowardice' 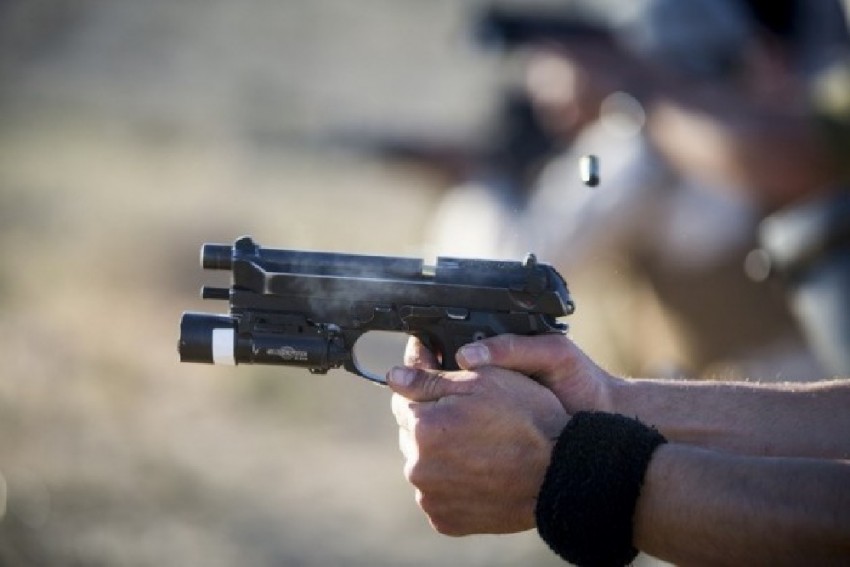 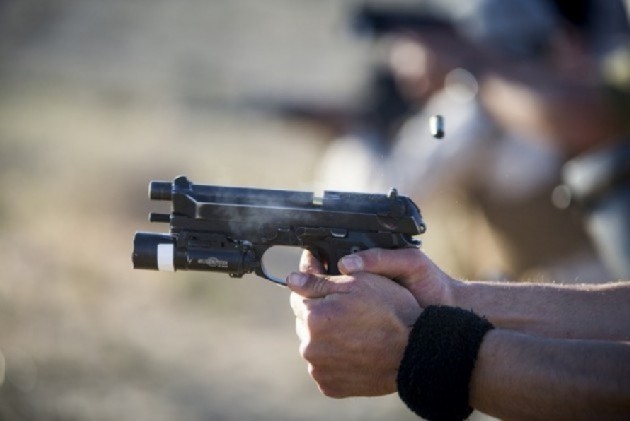 A gunman armed with an assault rifle killed 20 people Saturday when he opened fire on shoppers at a packed Walmart store in the latest mass shooting in the United States.

Police said that Walmart was "at capacity" at the time of the shooting, with 1,000-3,000 customers inside.

After officials initially said three people had been detained, police confirmed that a 21-year-old, white male, Patrick Crusius was the only person in custody.

US President Donald Trump has condemned the attack saying that there are "no reasons or excuses that will ever justify the killing of innocent people."

Today’s shooting in El Paso, Texas was not only tragic, it was an act of cowardice. I know that I stand with everyone in this Country to condemn today’s hateful act. There are no reasons or excuses that will ever justify killing innocent people....

Witnesses said the gunman wore a black t-shirt, combat trousers and ear muffs and he shot at random without any specific targets.

Also Read: 9 Killed In Ohio In Second Mass Shooting Within 24 Hours In US

"He was just shooting randomly. It wasn't to any particular person. It was any that would cross paths," an eyewitness said.

As per initial reports, the act is suspected to be a "hate crime".

"Right now we have a manifesto from this individual that indicates to some degree, it has a nexus to potential hate crime," police officials said.

The "manifesto" purportedly written by Crusius that was circulated online includes passages railing against the "Hispanic invasion" of Texas and the author makes clear that he expected to be killed during his attack.

Walmart also expressed its sympathies with the victims of the tragic attack.

We're in shock over the tragic events at Cielo Vista Mall in El Paso, where store 2201 & club 6502 are located. We’re praying for the victims, the community & our associates, as well as the first responders. We’re working closely with law enforcement & will update as appropriate.

Footage shot on camera phones appeared to show multiple bodies lying on the ground in the store's parking lot while El Paso authorities made a desperate appeal for blood donations.

Other footage showed terrified shoppers running out of the store as gunfire echoed.

"We as a state unite in support of these victims and their family members... We pray that God can be with those who have been harmed in any way and bind up their wounds."

One woman, who gave her name as Vanessa, said she had just pulled into the Walmart parking lot when the shooting began.

"You could hear the pops, one right after another and at that point, as I was turning, I saw a lady, seemed she was coming out of Walmart, headed to her car. She had her groceries in her cart and I saw her just fall," she told Fox News.

It has been a particularly bad week for gun violence in the United States.

Two people died and a police officer was wounded Tuesday at a Walmart in Mississippi.