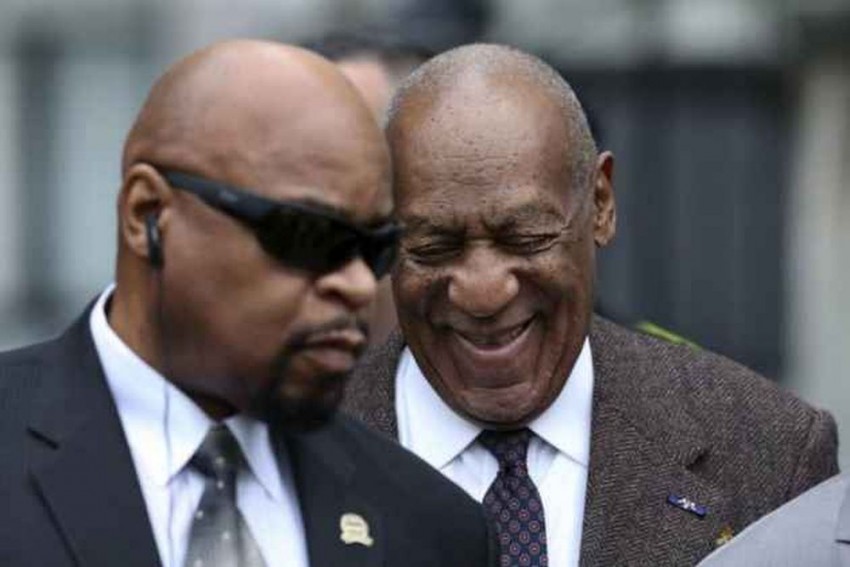 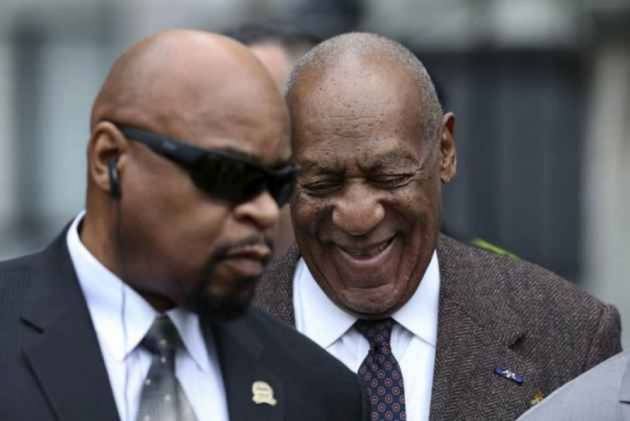 Bill Cosby on Tuesday has been sentenced for at least three years, which might extend up to ten years in prison, for sexually assaulting a woman at his Philadelphia mansion 14 years ago.

The 81-year-old television icon, once beloved by millions as "America's Dad", is now branded as “sexually violent predator”. He was found guilty five months ago for drugging and molesting Andrea Constand, a former university basketball administrator.

Cosby is the first celebrity convicted and sentenced for a sex crime since the downfall of Harvey Weinstein ushered in the #MeToo movement and America's reckoning with sexual harassment.

It makes him one of the famous Americans ever ordered to serve a prison sentence, in a country where fame and unlimited wealth spent on brilliant lawyers have tended to help celebrities avoid jail in the past.

The sentence means that Cosby could spend at least three years in prison, but up to 10. While the defence asked their client to remain under house arrest pending an appeal, the judge ordered him to be remanded into custody.

Looking at Constand, seated in the gallery, O'Neill referenced the words "no, no, no" that she heard in her head as the assault took place in January 2004, and she was powerless to fight him off after being sedated.

"You didn't hear those words," said O'Neill. "I heard those words. The jury heard those words." Prosecutors had demanded five to 10 years in prison, after the three counts of aggravated indecent assault were merged into one, served in a state prison, together with a $25,000 fine and the full cost of the prosecution.

Defence lawyers had argued that Cosby should be confined to house arrest, as he has been since his conviction, arguing that he is too old and too frail -- the actor says he is legally blind -- to endure a correctional facility.

"You were convicted of a very serious crime," O'Neill told Cosby. "No one is above the law," he added. "No one should be treated differently."

The judge said he recognized the defendant's age and blindness, but said they could not be the determining factors. Cosby has been confined to his home on a $1 million bail for nearly three years.

"The defendant is in need of correctional treatment," O'Neill said.
Earlier on Tuesday, the judge designated Cosby a "sexually violent predator," which will force him to register with police for the rest of his life and to submit to mandatory counselling.

Pennsylvania law defines such an offender as having "a mental abnormality or personality disorder" that makes them likely to engage in repeat crimes.

"Do you understand that the judge has determined that you qualify as a sexually violent predator?" one of the prosecutors asked.

"Yes," replied Cosby, once adored by millions for his defining role on "The Cosby Show," dressed in a navy pin-striped suit, white shirt and red tie.
Psychologist Timothy Foley, testifying for the defence, said that the risk of Cosby re-offending was "extraordinarily low."

But a member of the state board recommending the designation said that it was "possible" he had already met "a future victim".
"Being blind doesn't make you unconscious," she told the court on Monday, on the first of his extended two-day sentence hearing.

Once a once-towering figure in late 20th century American popular culture and the first black actor to grace primetime US television, he brought no character witnesses, declined to address the court or emphasize past years of philanthropic work as mitigating circumstances in his favour.

India A Free Nation, Lifting Millions Out Of Poverty: Trump