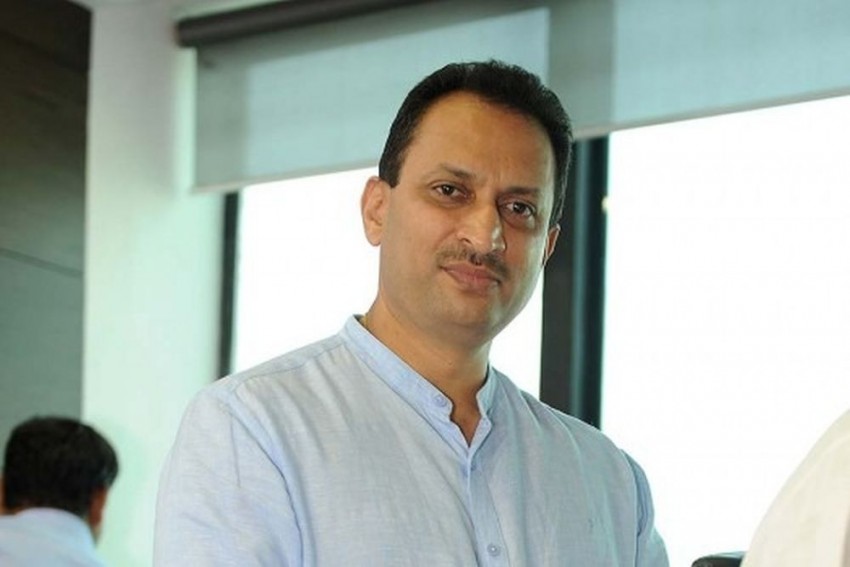 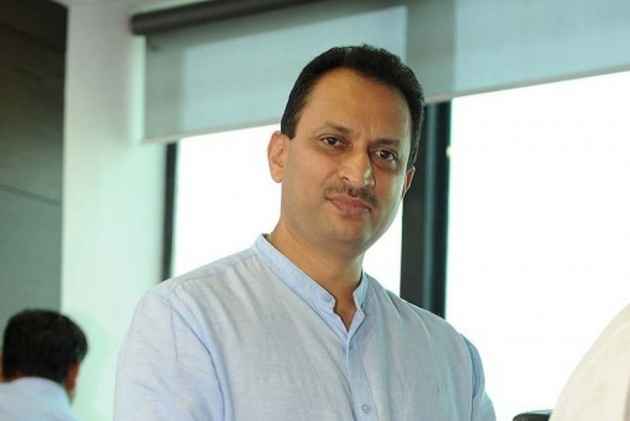 Union Minister Anant Kumar Hegde has alleged receiving a threat call in the wee hours of Sunday and said a truck had tried to hit his car on the national highway.

Police have registered a complaint under Indian Penal Code (IPC) section 504 and 507 in this regard.

On April 18, Hegde's escort vehicle was hit by a truck in Karnataka's Haveri district.

Hegde was travelling near Halageri in Ranebennur taluk of Haveri district around 11:30 p.m. when the incident took place.

The Minister said, "A deliberate attempt on my life seems to have been executed just now. A truck on the national highway, near Halageri in Ranebennur taluk of Haveri district, tried to hit my vehicle. Since my vehicle was in top speed, it escaped the hit."