India has rejected Al Hussein's report in which he had called for a commission of inquiry by the Human Rights Council to conduct an independent international investigation into the human rights situation in Kashmir. 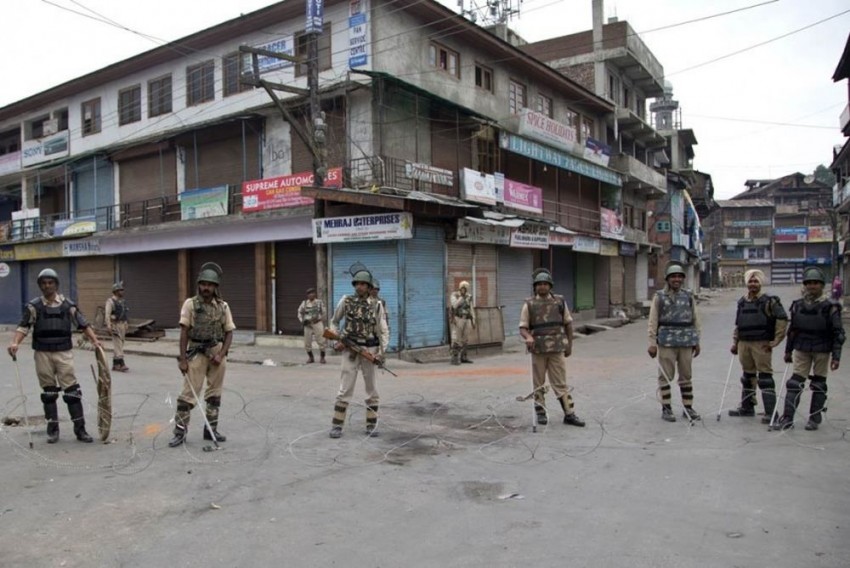 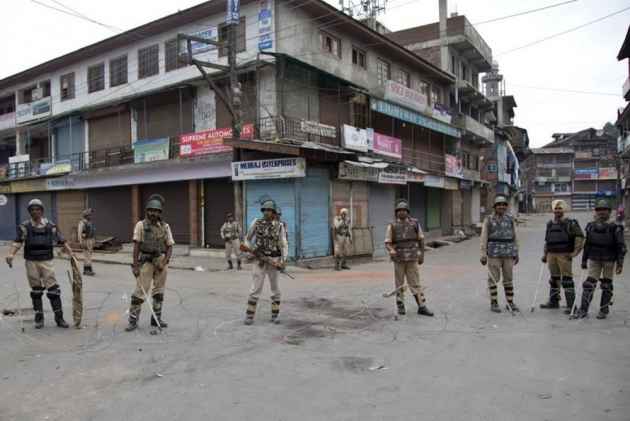 UN Secretary General Antonio Guterres has voiced support for the UN human rights chief's call for an independent international investigation into the human rights situation in Kashmir, saying his action "represents the voice of the UN" on the issue.

"As you can imagine, all the action of the Human Rights High Commissioner is an action that represents the voice of the UN in relation to that issue," Guterres told reporters at a press conference yesterday.

He was responding to questions whether he supports an independent international probe into the human rights situation in Kashmir as recommended by High Commissioner for Human Rights Zeid Ra'ad Al Hussein in his report on Kashmir last month.

India has rejected Al Hussein's report in which he had called for a commission of inquiry by the Human Rights Council to conduct an independent international investigation into the human rights situation in Kashmir.

India's Deputy Permanent Representative to the UN Ambassador Tanmaya Lal said this week that the “so-called” report reflects the "clear bias of an official who was acting without any mandate whatsoever and relied on unverified sources of information.”

Lal had said the report “was not even found fit to be considered by the membership of the forum where it was submitted.”

India's Permanent Representative to the UN Ambassador Syed Akbaruddin, responding to the Secretary General's remarks, said the Human Rights chief's report was not followed up by anyone in the Human Rights Council.

"That the High Commissioner for Human Rights represents the UN Secretariat on the issue of human rights is a factual issue. But that his report was not followed up by anyone is also a reality that no one sees it as something they are ready to support. So referring to the report is like flogging a dead horse," Akbaruddin told PTI.

Guterres was asked by PTI about India's assertion that Al Hussein was acting without any mandate and that Kashmir is a bilateral issue that needs to be resolved between India and Pakistan.

He said, “one thing is the definition of the mechanism for a political solution of a situation in a country. The other thing is the general mandate of human rights instruments in relation to human rights everywhere."

“And so what the Human Rights High Commissioner did was the use of its own competencies and capacities, as it does in all other parts of the world, to report on what he considered to be relevant human rights violations.

"It doesn't mean that there is in that a preference for any kind of methodology for a political solution. They are two completely different things, and the same applies in relation to the other report,” he said, referring to his report on children and armed conflict.

India has also expressed its disappointment that the Secretary General's report on children and armed conflict included situations that do not meet the definition of armed conflict or of threat to international peace and security.

The report had mentioned the Indian states of Chhattisgarh, Jharkhand and Jammu and Kashmir, saying children continued to be affected by incidents of violence between armed groups and the government, particularly in the three states.

Noting "grave violations", the report had said three incidents of the recruitment and use of children were reported in Jammu and Kashmir in the context of clashes with national security forces.

“One case was attributed to Jaish-e-Mohammed and two to Hizbul Mujahideen,” the report said, adding that "unverified" reports also indicate the use of children as informants and spies by national security forces.

The report added that the United Nations also continued to receive reports of the recruitment and use of children, including by the Naxalites, particularly in Chhattisgarh and Jharkhand.

“The other report is a report about situations in which the rights of children have been put into question,” Guterres said.

When asked if he has made any attempt to bring about dialogue between India and Pakistan, Guterres said, “It is clear for me that only political solutions can address political problems.”

He added that whenever he meets the leaders of both India and Pakistan, he always offers his good offices, and “I hope that the future will be able to create the mechanisms of dialogue that will allow for this problem to find also an adequate political solution that the people can benefit from.”

“In spite of the clear mandate provided under the UNSC Resolution 1379, we are disappointed that the Report of the Secretary General includes situations, which do not meet the definition of armed conflict or of threat to maintenance of international peace and security,” Lal had said.