Home  »  Website  »  Sports  »  Racism Should Be Treated As Seriously As Match-fixing And Doping: Jason Holder

Racism Should Be Treated As Seriously As Match-fixing And Doping: Jason Holder

Under the International Cricket Council (ICC) rules, cricketers can face up to life ban for racism, but culprits are rarely punished to the level of match-fixing or doping 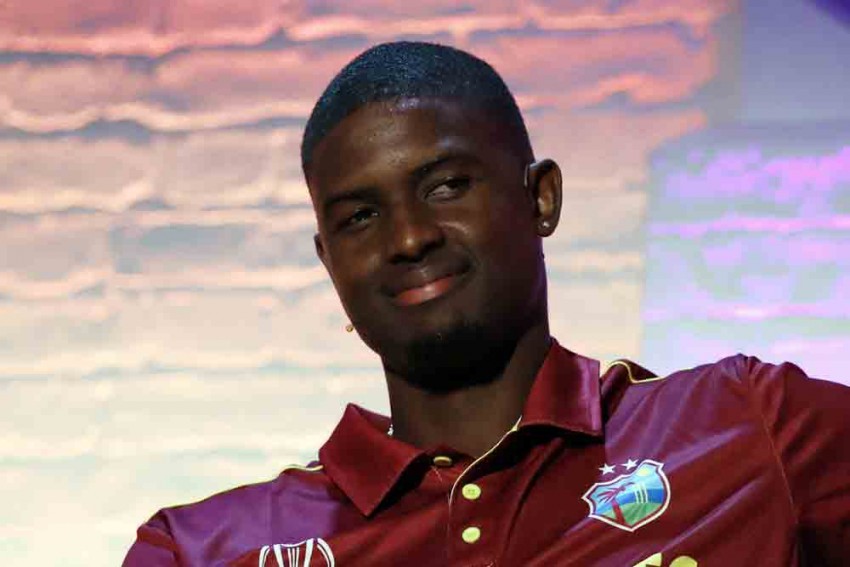 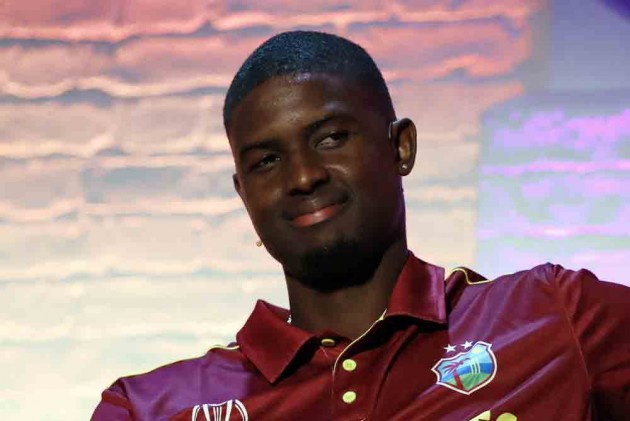 West Indies captain Jason Holder has urged the International Cricket Council (ICC) to treat racism as seriously as match-fixing and doping. The 28-year-old's call came in the wake of widespread anti-racism protests following the killing of Africa-American, George Floyd in the US. (More Cricket News)

"I don't think the penalty for doping or corruption should be any different for racism," Holder told BBC Sport. "If we've got issues within our sport, we must deal with them equally."

Cricket has seen its fair of racism. Holder's former Windies captain Darren Sammy shared his experience in a stirring social media post, and called out his former SunRisers Hyderabad team-mates for 'kalu' comments.

Holder's comments echoed Sammy's demand. The two-time T20 World Cup-winning captain had said that just like awareness around anti-doping or anti-corruption, it is important to educate young cricketers on anti-racism and promote the value of diversity.

"In addition to having anti-doping briefings and anti-corruption briefings, maybe we should have an anti-racism feature before we start a series," he added.

"My message is more education needs to go around it.

Holder, however, said that he has not "experienced any racial abuse first hand but have heard or seen a few things around it."

"It's something you just can't stand for," he said.

Under ICC rules players can face up to life ban for on-pitch racist abuse [READ: ICC's Anti-Racism Policies], but culprits are rarely punished. First-time offenders usually punished with between four and eight suspension points. Two suspension points equate to a ban for one Test or two ODI or two T20I matches.

Holder will lead Windies against England as international cricket return after the coronavirus-forced break. The two teams will face-off in a behind-closed-doors three-Test series starting on 8 July.

Windies are scheduled to play a four-day warm-up match from Tuesday at Old Trafford before for the Southampton series-opener.