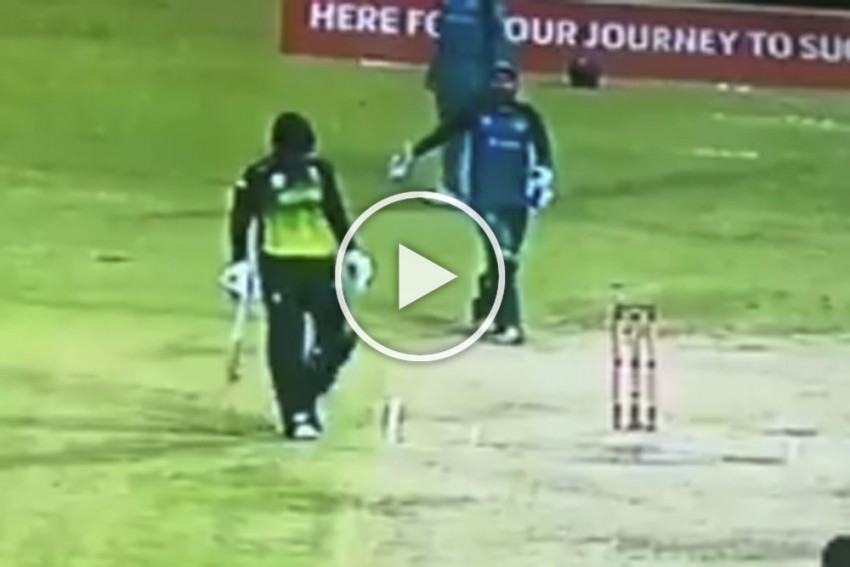 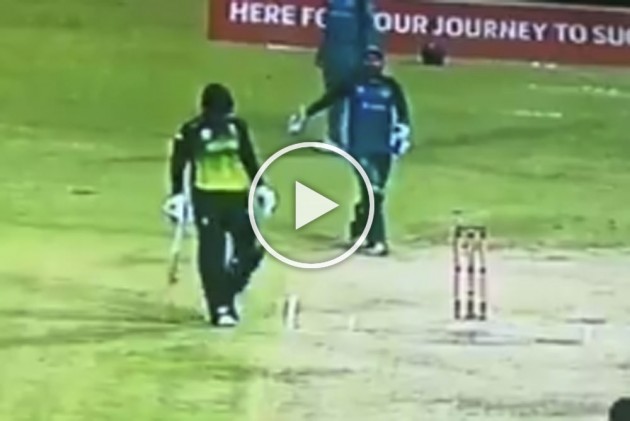 The second ODI match between South Africa and Pakistan at Durban on Tuesday was overshadowed by obscene and racist comments made by visiting captain Sarfraz Ahmed against Andile Phehlukwayo.

In the 37th over of South African innings, Sarfraz was caught on the stump mics saying, in Urdu: "Abey kaale, teri ammi aaj kahaan baitheen hain? Kya parwa ke aaye hai aaj?", which can be loosely translated as "Black guy, where's your mother sitting today? What have you got her to say for you today?"

The sledge got the commentators talking with Mike Haysman asking Ramiz Raja for translation. Former Pakistan batsman tried to avoid, saying "Difficult really to translate that. It's a big long sentence."

But fans were not happy. Here are some reactions:

This is rubbish & purely racist sledging from Sarfaraz... Ugly

Just like most desi’s Sarfaraz probably doesn’t even think calling someone “kalay” is racist, still unacceptable & deserves some sort of punishment.

Never have taken to Sarfaraz for the way he shouts at his fielders openly, but racism was the last straw. Definitely not someone who should be leading an international cricket team. Ban should only be the start for his racist comments.

Dont know what is dumber, Sarfaraz braindead racist jibe or people justifying lack of understanding on race,culture coz of little or no education,
law 101 - ignorance of law is no excuse, he is a national captain for goodness sake, ban and captaincy on the line

Sarfaraz should be ashamed of these remarks. PCB should suspend him immediately and ICC should press for charges and case against these racist remarks. He should be made an example in here. https://t.co/thFR4YBdz5

Wtf is wrong with sarfaraz? #SAvPAK

South Africa beat Pakistan by five wickets to level the five-match series thanks to unbeaten half-centuries from Rassie van der Dussen and Phehlukwayo.

Tailender Hasan Ali's quickfire 59 dragged Pakistan to a total of 203 all out batting first, but despite a top-order collapse, the Proteas made the series 1-1.