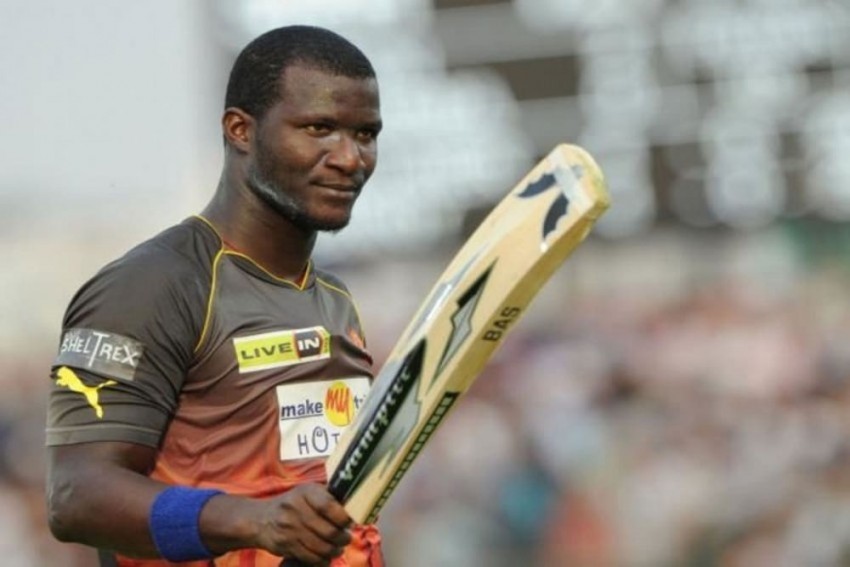 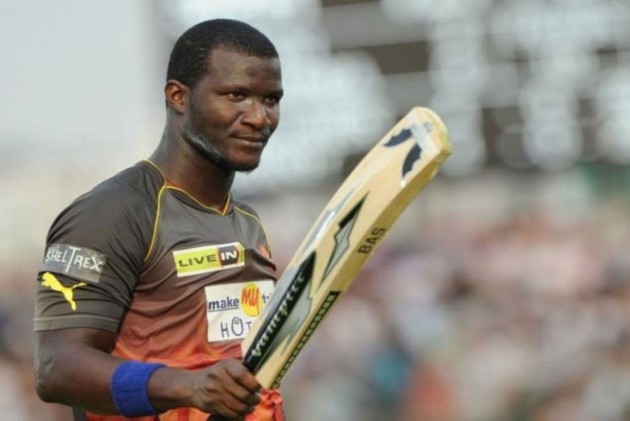 Former West Indies captain Darren Sammy on Sunday said just like awareness around anti-doping or anti-corruption it is important to educate young cricketers on anti-racism at a systematic level to reduce discrimination and promote the value of diversity. (More Cricket News)

"There is a need for education at a systematic level. Just as there is an emphasis on education around anti-doping or anti-corruption, the same emphasis must be given to educating the youth on anti-racism in order to help young cricketers understand diversity in cricket and adapt early on," Sammy, a two-time T20 World Cup-winning skipper, said.

Earlier this month, Sammy had demanded an apology after claiming that he was subjected to racism during his stint with Sunrisers Hyderbad teammates in the IPL when he was called 'Kalu' -- a derogatory word to describe black people -- by his teammates.

Racism is a topic of global debate right now after the death of African-American George Floyd at the hands of a white police officer in the USA.

"Leaders in our cricket community whether it is a captain, senior player, a coach or an administrator, we have an enormous responsibility as an educator along many different platforms," Moody, a two-time World Cup winner, said.

"One of those platforms I think that has been neglected and not given the attention that is required and that is the understanding of the different levels of racism that exists within the game."

"If there is anything positive that has come out of this, is that it is highlighting that we need to be a lot more understanding of how we can make this better as individuals."

England cricketer Guha said it is an opportunity to make a change and gave the example of the England team for its diversity.

"We have a real opportunity with cricket because it does cross different races, backgrounds, and religions, and does bring all of these different people together," said Guha, a former women's World Cup and T20 World Cup winner.

"It is really a sport that unites everyone. I mean, look at the current England (men's) team, we stumbled upon this team that is so diverse. But the most important thing for me is representation."

Making his closing remarks, Bishop said: "There is no one here who is demanding a free gift, we all work very diligently and very hard and what we want to see is equality across the globe and an equal chance for everyone."